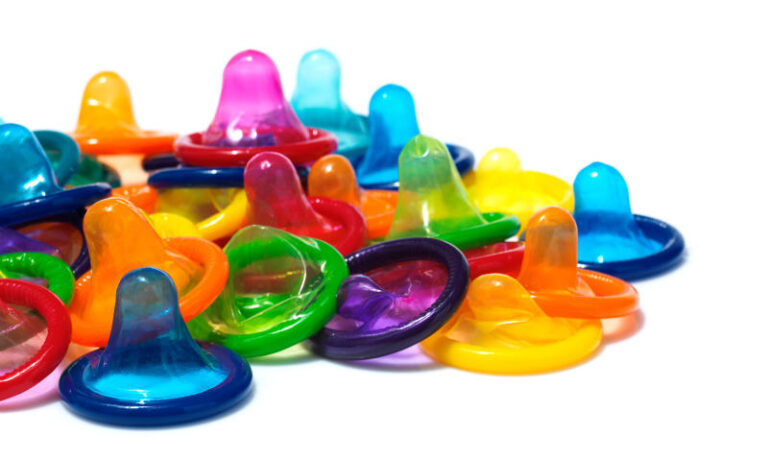 Millions of condoms given out for free could be going to waste as Kenyans don’t use them.

“An estimated 190,110,760 condoms were distributed in 2020 against a projected need of 449,089,871 in 2020. When distribution exceeds use, it results in wastage. Investments in distribution require concurrent investments in demand creation activities,” said the report.

Kenya identified a total of 17,854 condom distribution points in the 47 counties during the mapping exercise out of which 84 per cent (15,008) were either bars with lodgings or without lodgings.

Some of the identified challenges were that condoms were not reaching rural and poor populations, and in some places priority populations.

Terror Attack: These are the Dusit Hotel attackers who have been killed

MANENO : Pastor Ng’ang’a insults Bishops at his Church as uncircumcised...