News Local News I will become MCA because I look like Sonko, Nandi man claims

A man who has a striking resemblance to former Nairobi Governor Mike Sonko has joined politics.

Nicholas Sitienie from Nandi is warming up to battle out with others for the Chepkunyuk County Assembly seat.

“It will be my first time and I believe I have what it takes, because I resemble Sonko and I understand how he relates with people” he told  said.

Sitienei rose into fame around 2015 when he joined college and was nicknamed Sonko because of his looks and trait.

“This resemblance was instrumental in my winning a student leadership position between 2016 and 2017, besides getting an opportunity to serve as a personal assistant to a senior government official,” Sitienie revealed

He added that, “My resemblance to the governor has been quite beneficial. People claim that we have a lot in common. Others say I’m his son”

He said it feels good when he gets such recognition even though he has never met Sonko but optimistic that they will meet one day.

“Some people always mistake me for the governor and ask for financial assistance. I have however never met him, but I believe we will soon meet, and then I will ask him a lot of questions,” he said 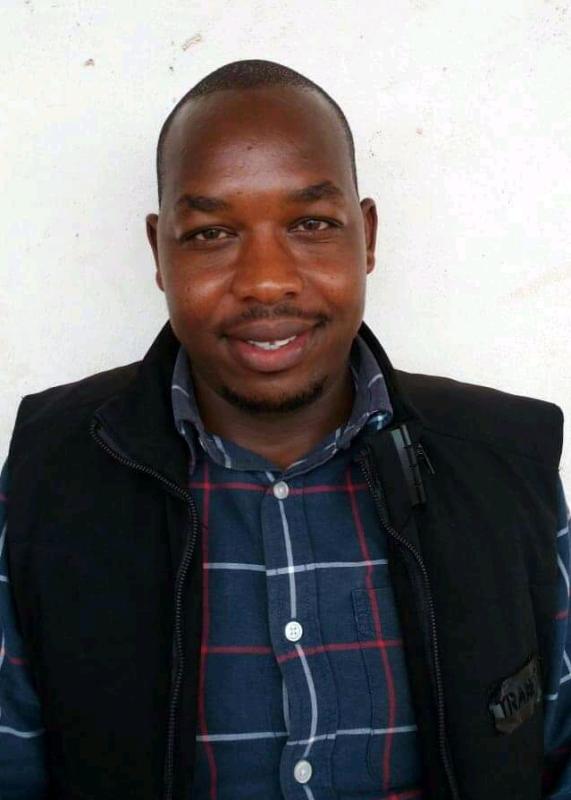 System ya Majambazi : President Uhuru and Raila Odinga are sleeping on the same bed

Kenyan women are on top of men in 2019 census