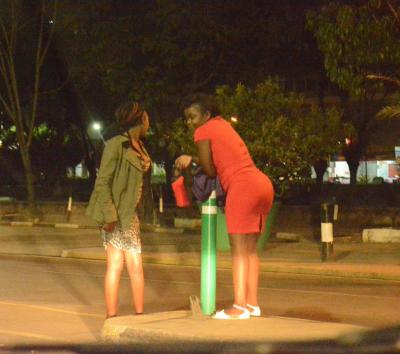 After spending millions in Campaigns, elected politicians are now breathing easy away from their villages.

Most of those who have never discovered all corners of Nairobi are now roaming around for induction to city life.

And with first salaries in the accounts, the temptation is high keeping in mind that money is the root of all evil and idle hands are the devil’s workshop.

Below are some of the hotspots in Nairobi where you Member of Parliament, Governor, Senator, Women Rep is having illegal sex

This is where high profile figures go for massages and secret sex. Here some apartments hide secret brothels where members only access them to have fun with petite women.

The street habours high end sex workers and young university girls who are out on the streets at night to try their luck.

In 2003 the Cabinet minister, an assistant minister and an MP were captured on video camera during a swoop by the police on Nairobi’s Koinange Street.

This is where you will likely to find your area MCA looking for cheap sex. According to various reports everything on Luthuli is cheap from alcohol, rooms, food and women.

The oldest 24-hour brothel in Nairobi. With the first salary that most people use to thank their bodies, your MP or MCA could decide to confirm what happens at Sabina Joy.

It is a satellite town where many truck drivers spend the nights while on transit. With time it has grown with decent hotels where politicians from Machakos and Nairobi hide their mistresses.

The shocking deaths of 1-day-old 5 babies in Nakuru

Businessman beats wife for preparing chicken, and rice for pastor

Women who sleep naked are likely to lose sex appetite

How body organs of Kenyan man were harvested in Saudi-Arabia