Women who rely on sex business to put food on the table in Nairobi will not be available on August 9, they will close shops to go and vote.

will be a good opportunity for women in the business to elect good leaders across.

The leader argues that like any other Kenyans, sex workers long for better Kenya through better leadership despite the fact that a few years ago they didn’t care

“But now they understand the implications of poor leadership, sex workers value integrity and hope that their clients feel the same,” she stated

The leader said the women will be insisting that clients turn out to vote.

She explained, “All year we have been helping the Government and politicians by giving free civic education, now we are turning out the votes!” she noted

On election day, she says the hookers will down their tools to vote optimistic that their lives will change for the better. This will not be the first time though.

“Sex workers always join the civic movement for demonstrations for instance against high cost of living, against Violence Against Women among others.

Those who would have voted and resumed the service will not however force male clients to prove if they have exercised their civic duty, leader says it will be hard to enforce the indelible ink proof of voting. 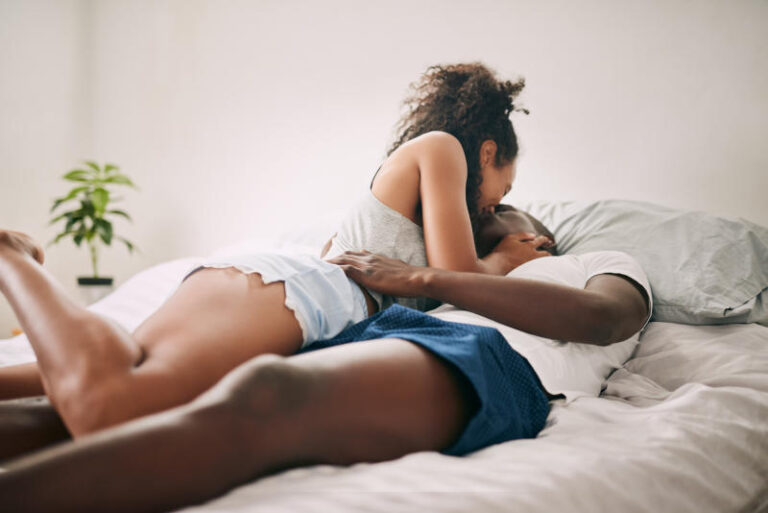 The shocking deaths of 1-day-old 5 babies in Nakuru

Businessman beats wife for preparing chicken, and rice for pastor

Jimmy Wanjigi wants Kenya to give birth like rabbits