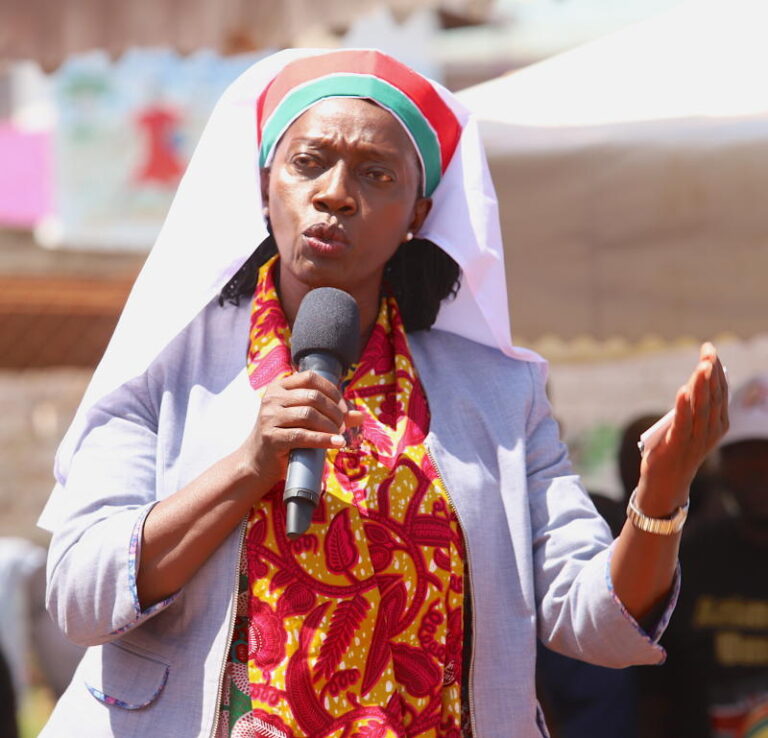 A young Kenyan musician who has expressed his undying love for Martha Karua has now described her as Babe Gal.

Victor Okoth 38, who recently dropped a song, Martha Karua Will You Marry Me to convey his message, insists that he is serious about Karua and would want to settle down with her.

And now, the musician has released a remix of the song dubbed ‘Babe gal will you marry me’ in another attempt to win the Azimio la Umoja running mate.

In an interview with local publication Okoth said his love for Martha Karua, now 64 is driving him crazy.

“What I feel for Karua is real. She presents herself as a very decent woman. Her fashion sense, her poise, her public speaking skills,” Okoth said

He added that, “She has command. You cannot compare her to slay queens with long artificial nails that are a hindrance when it comes to performing daily chores at home,” he said.

Okoth, who deferred his studies at Maseno University in his first year, said he took up music to make ends meet and has been passionate to speak his mind through lyrics. 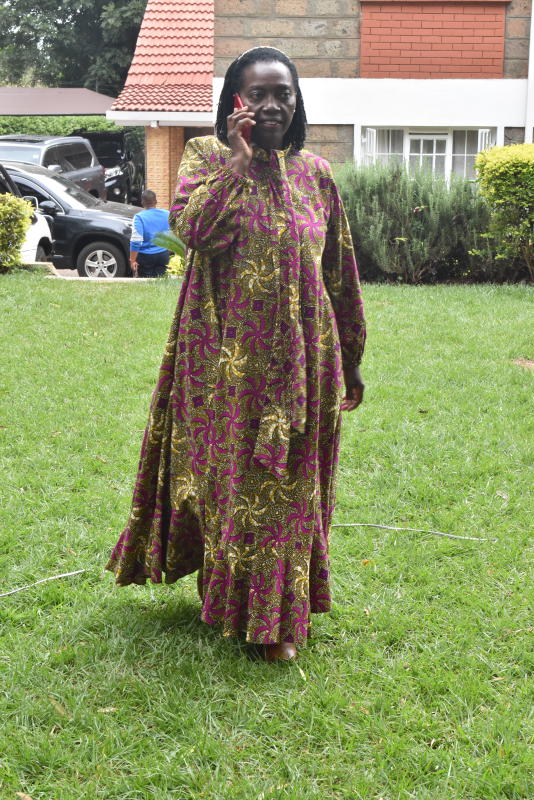 Woman loses belongings to man she met on Facebook

Confusion as car used by terrorists bears registration with another

DP Ruto ahead of Raila by 10 percent, Maendeleo Ya Wanaume...