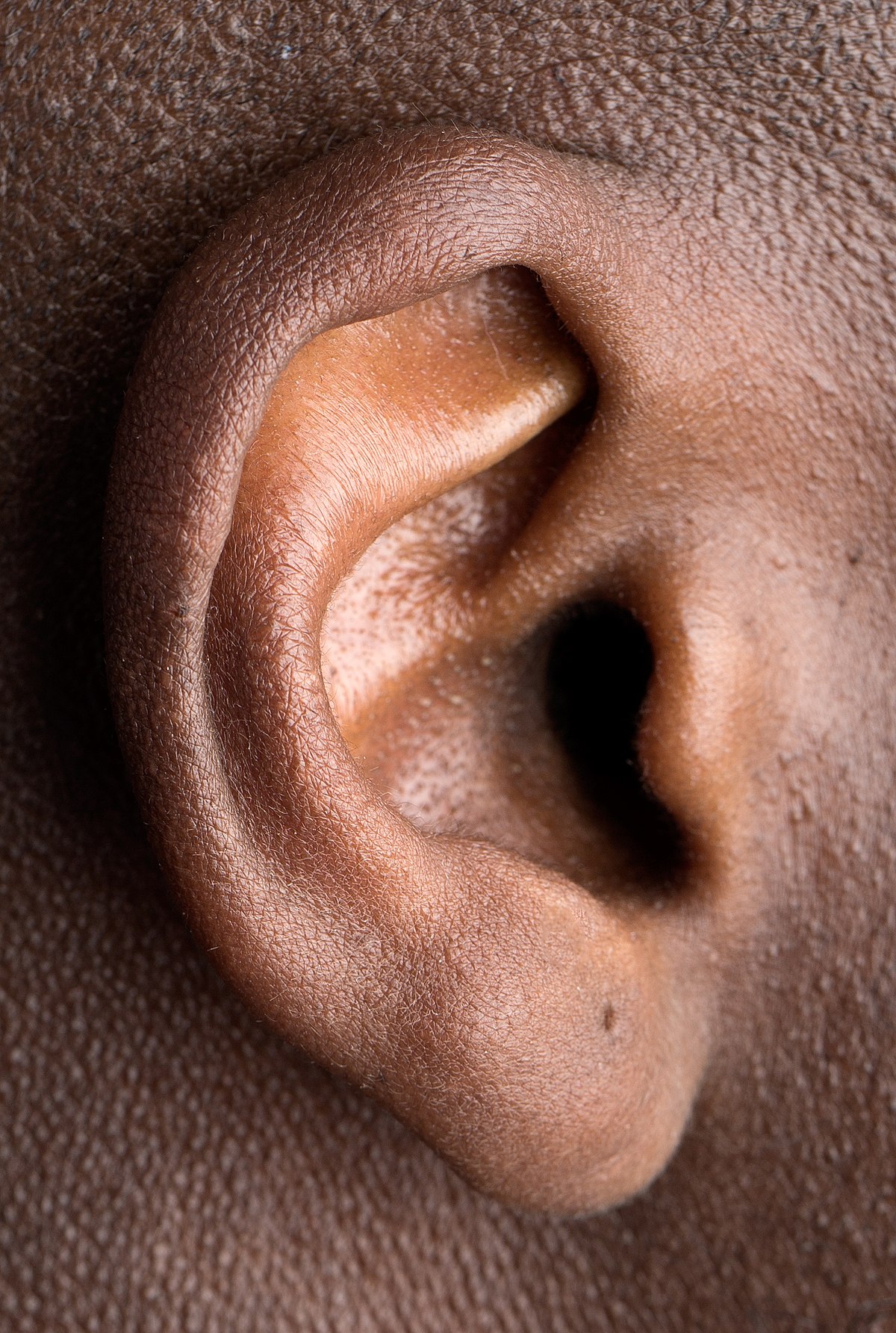 A Nairobi driver has been charged in court for allegedly cutting off his wife’s ear over cheating claims.

John Wafula allegedly committed the offense against Caroline Auma on November 3rd at their home.

It is stated that the two were on outing until they checked into a club at the city centre where they shared drinks until 3am in the morning then Auma called a taxi that took them to their home along Juja road.

At home, police stated that Wafula accused his wife of having sex with other men in the club where they were drinking and before she could defend herself he reached for sword and cut off her left ear.

Auma raised an alarm but neihgbours could not rescue her seeing as Wafula had locked the door from inside.

It is stated that at some point Auma managed to grab the sword and threw it away before he reportedly ordered her to clean herself then go to sleep.

The court heard that Auma feigned to have fallen asleep as she waited for accused to fall asleep then she escaped and reported the matter to police.

Wafula was arrested and arraigned before Nairobi where he dined the charges and was released on Sh20,000 cash bail. His case will be heard on March 2020. 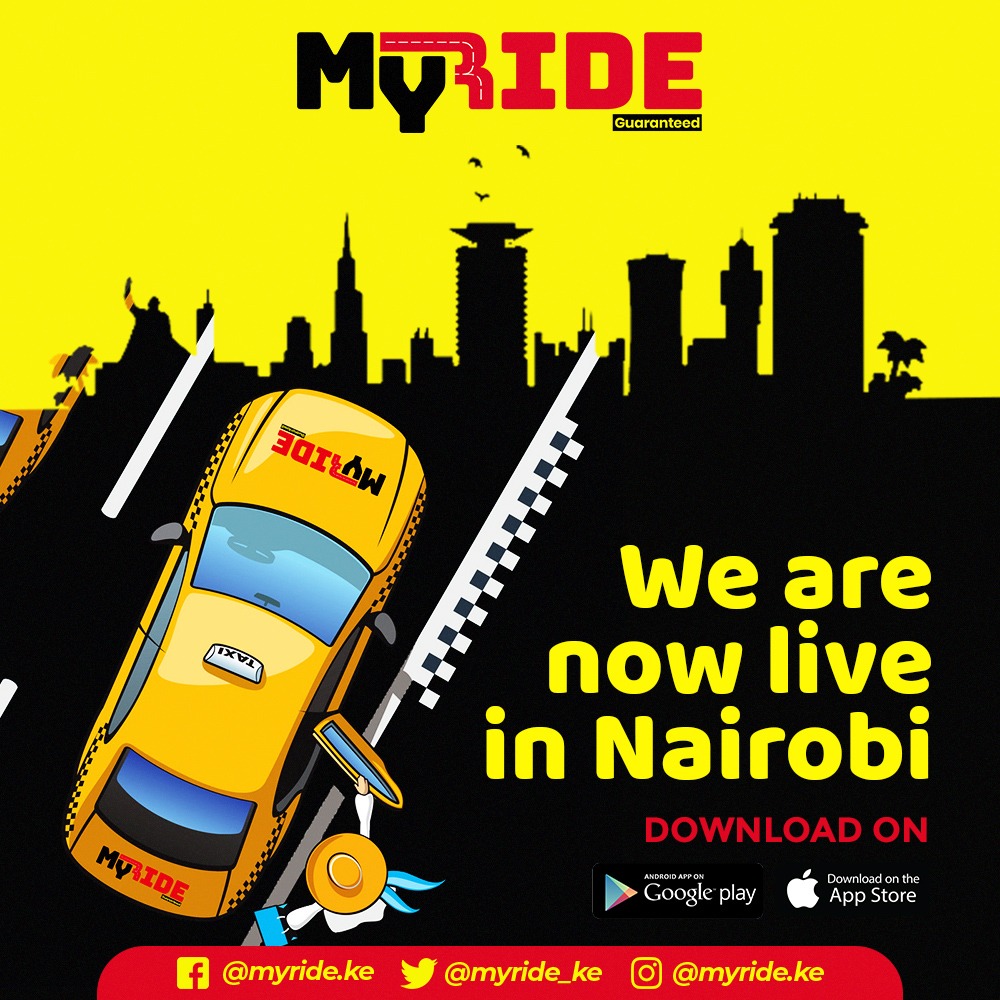