They were handed the certificate of registration by Sports Registrar Rose Wasike and immediately Kuria withdraw his decades-old support for Gor Mahia FC.

“At this point I bid farewell to my club of birth and choice, Gor Mahia. Though I set sail to new waters, you will remain in my heart” Kuria stated.

Mureithi is a Ruto ally who competed with Babu Owino in Embakasi. They acquired the club from the tumbling retail chain Nakumatt Holdings in April 2018 but transaction was completed this month.

At one time Mombasa Governor Hassan Joho reportedly wanted to buy Nakumatt FC but it’s unclear why it flopped.

The club was struggling. In this year’s Kenyan Premier League (KPL) Nakumatt FC finished 16th, third last beating only Wazito FC and Thika United Club that tailed. Out of 34 matches, Nakumatt scored 37 points while the top was Gor Mahia with 75 points.

It is not yet clear how much the two millionaires paid for it. Mureithi said they are optimistic the club to be officially launched in Central region will re-awaken football talents in the region.

Kuria who is now the club’s patron challenged established local clubs to ready for “Mashemeji re-loaded derby”, saying they will win the KPL next year.

“We will be beefing up our squad for that mission while also developing junior and women teams. Our home and training venues will be unveiled as soon as we clear with KPL and FKF leadership” Kuria said.

Nakumatt FC finished 16th, beating only Wazito FC and Thika United Club that tailed. Out of 34 matches, it scored 37 points while the top was Gor Mahia with 75 points.

Already Mobisave, a mobile App Company and Eqwipetrol, a fuel supply Company have come on board to sponsor the new club. 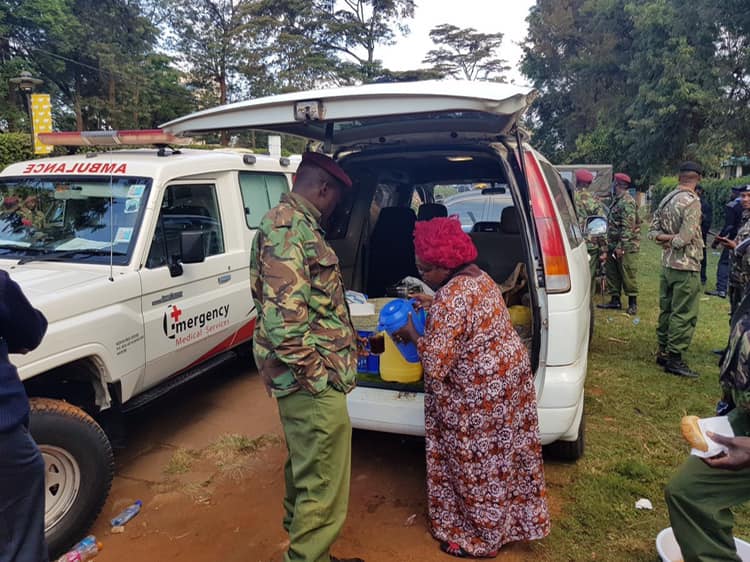 Terror Attack: These are the Dusit Hotel attackers who have been killed

Is rebellion against Uhuru building-up in Central? 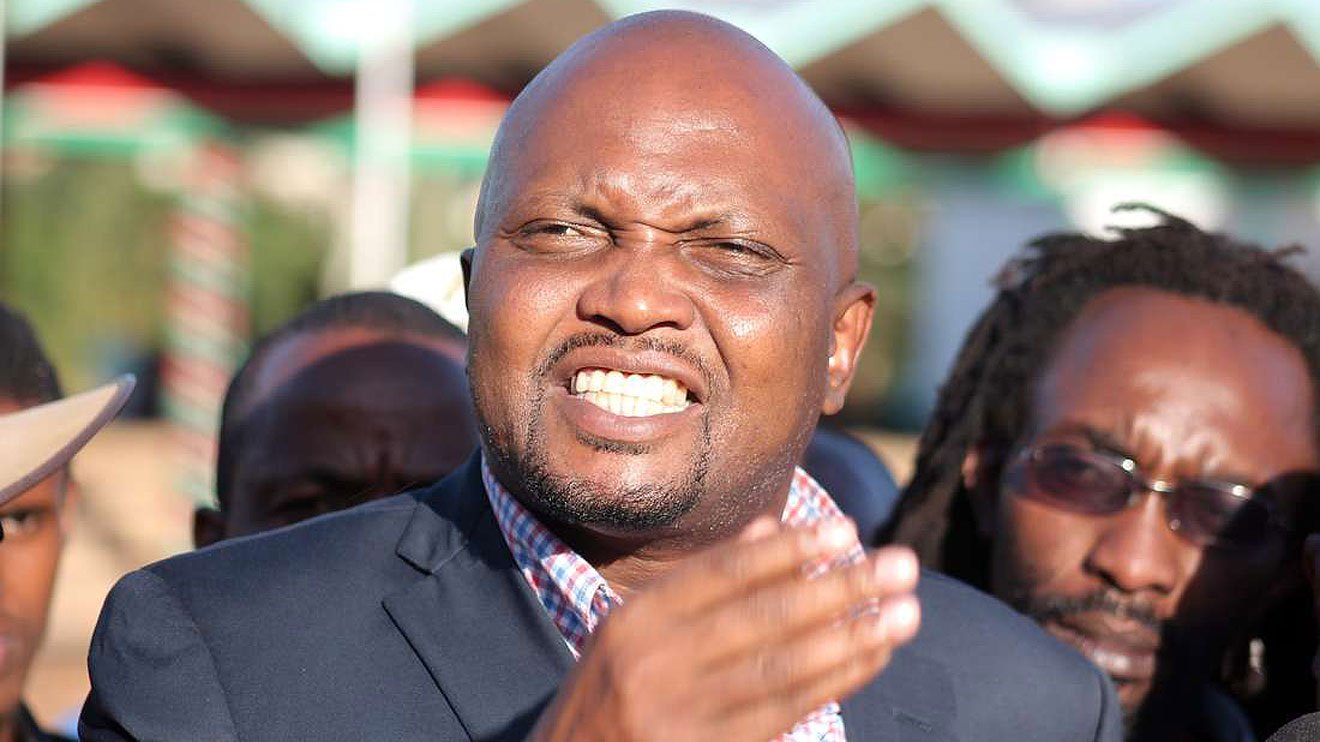