Jose Mourinho has spoken after his sacking from Mancheter United on Tuesday following a beating by Liverpool FC on Sunday.

Former United striker Ole Gunnar Solskjaer was announced as Mourinho’s temporary replacement on Wednesday as the club begins its search for a permanent replacement.

In a statement released on Wednesday, the Portuguese said he was immensely proud to wear the badge of Manchester United since he was hired in May 2016.

“I believe all United supporters recognise this. Just as was the case with my previous clubs, I have worked with some wonderful people and I believe that some will be my friends for life” Mourinho stated.

He went on; “I know that you are all aware of my professional principles. Each time a chapter is closed I show my deepest respect and I don’t make any comments about my former colleagues.”

“I have been immensely proud to wear the badge of Manchester United since the first day I arrived, and I believe all United supporters recognise this”

“It’s over. That’s me and that’s the way I’ve always been and I was always very critical of managers that leave clubs and then they come out and they speak about details of what happened and who is to blame for this kind of situation — that’s not me. I just want to finish, it happened yesterday and I’d like to say it’s game over.” 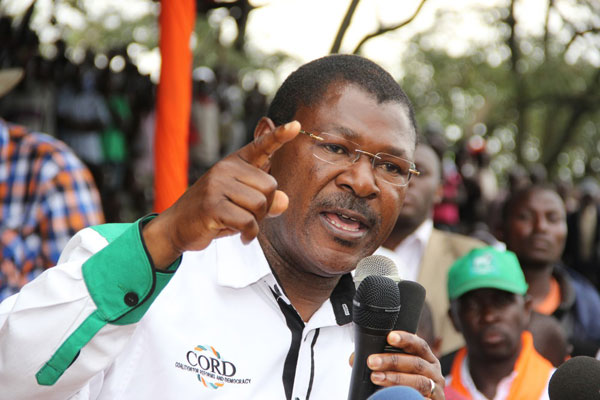 Sonko relative among victims of bees’ attack in Kwale town

Meet the ‘Handsome’ man who was secretly dating Caroline Mwatha

Dawa ya Maasai : Man who prepared poisonous ‘medicine’ that killed ‘patient’ in Buru-buru... 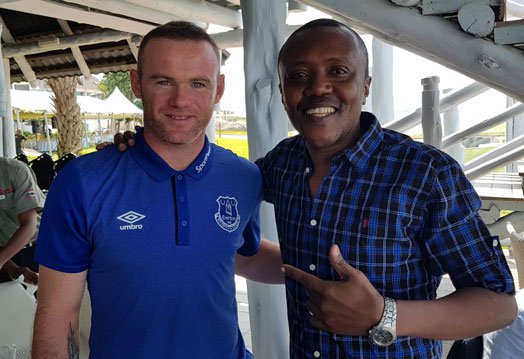 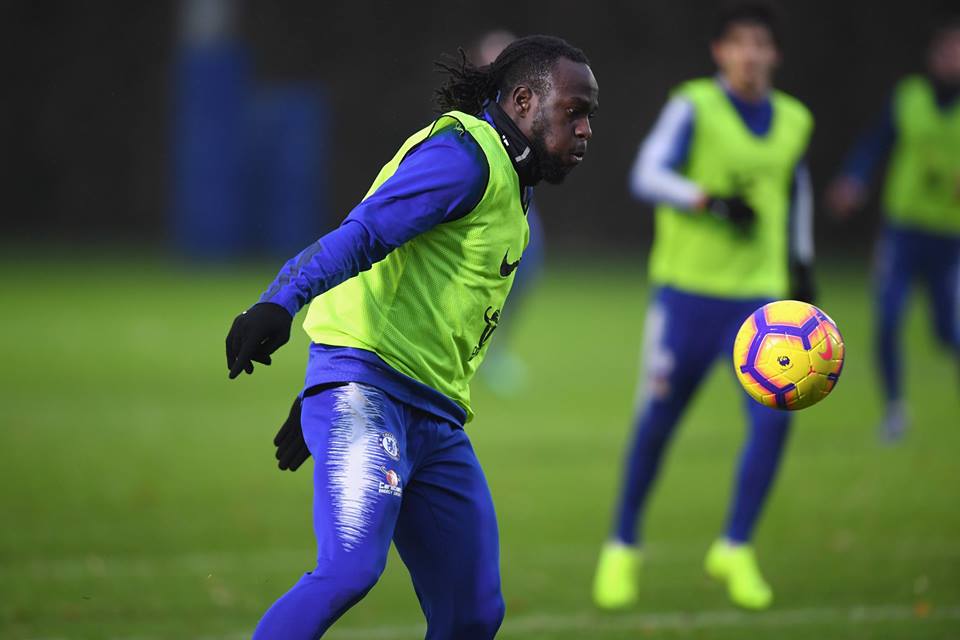 Arsenal, Chelsea to face Borisov and Malmo in Europa League