An online petition has managed over 50, 000 signatures seeking The Walt Disney, the American entertainment company to drop the Swahili phrase “Hakuna Matata” they have trademarked.

Disney patented the slogan which means “No Problems” or “No Worries” years back and recently renewed it, a move that has ignited protests in Swahili-speaking countries after it was realised it is a patented phrase.

The phrase is best known as a song in Disney’s 1994 hit movie “The Lion King”. United States Patent and Trademark office claims the company trademarked the expression in 1994 after the hit movie. It is registered under Class 25 for Clothing, Footwear and Headgear.

The phrase cannot be used by any other organisation or on merchandise by any other company unless with prior approval from Disney.

However, a Zimbabwean activist Shelton Mpala has embarked on reversing the trademarking. He has so far received over 50, 000 signatures. He calls it “Cultural appropriation of the Swahili language”.

Mpala launched the Change.org petition calling for Disney to release the trademark it has on “Hakuna Matata” likening it to “colonialism” and “robbery.”

“The appropriation of something you have no right over. Imagine, ‘If we were to go that route, then we owe the British royalties for everyone who speaks English, or France for when we speak French,’ ” the petition reads. “Join us and say NO to DISNEY or any corporations/individuals looking to trademark languages, terms or phrases they didn’t invent.”

“Hakuna Matata” is widely used in Kenya, and was popularised in 1982 by Kenya’s ‘Them Mushrooms’ band in their popular song “Jambo Bwana.”

Late last month Disney released the first trailer for its live-action remake of the classic story, which sees a young prince lion go into exile after the murder of his father. He returns only when he finds out his murderous uncle, Scar, has led his father’s kingdom to ruin. 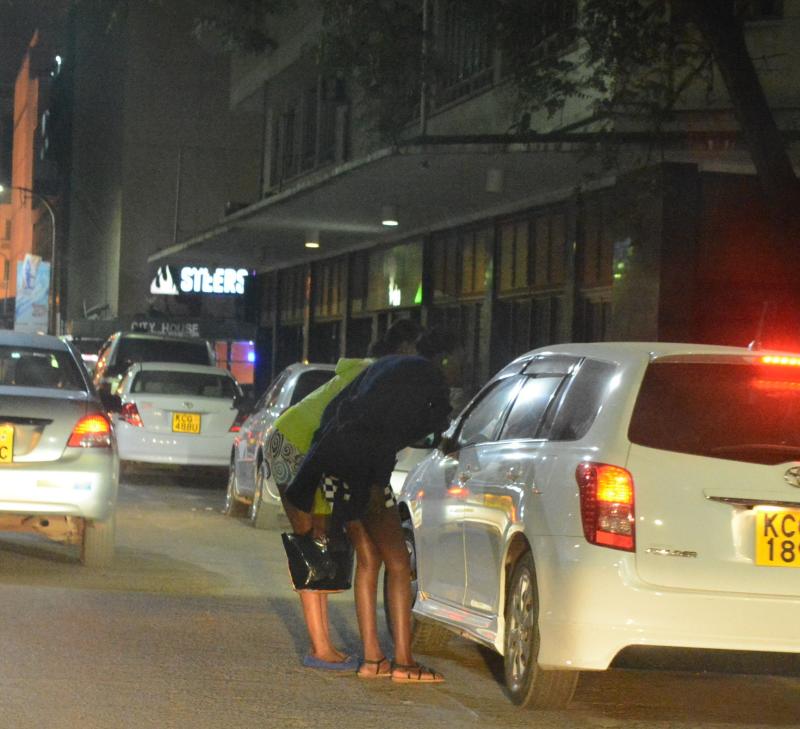 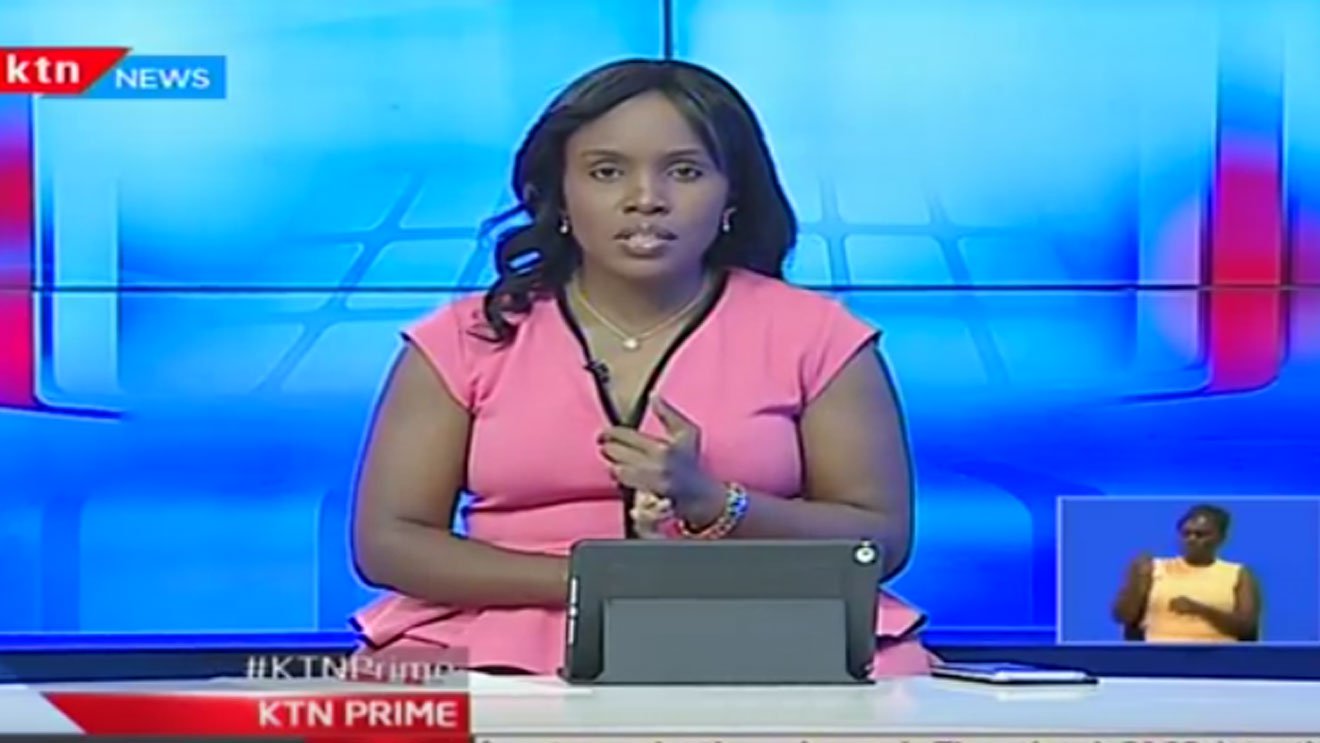 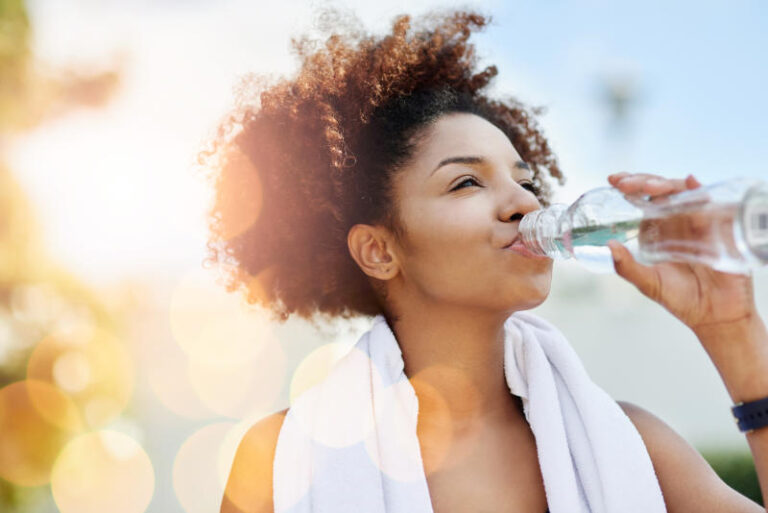 WHY the government want you to drink a lot of water... 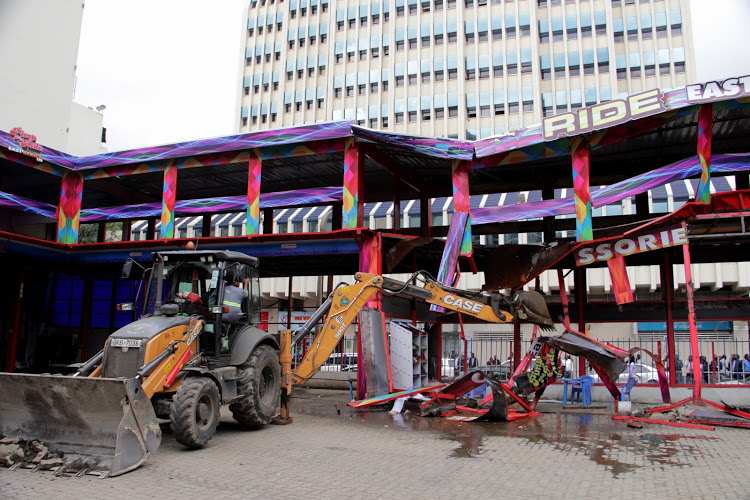