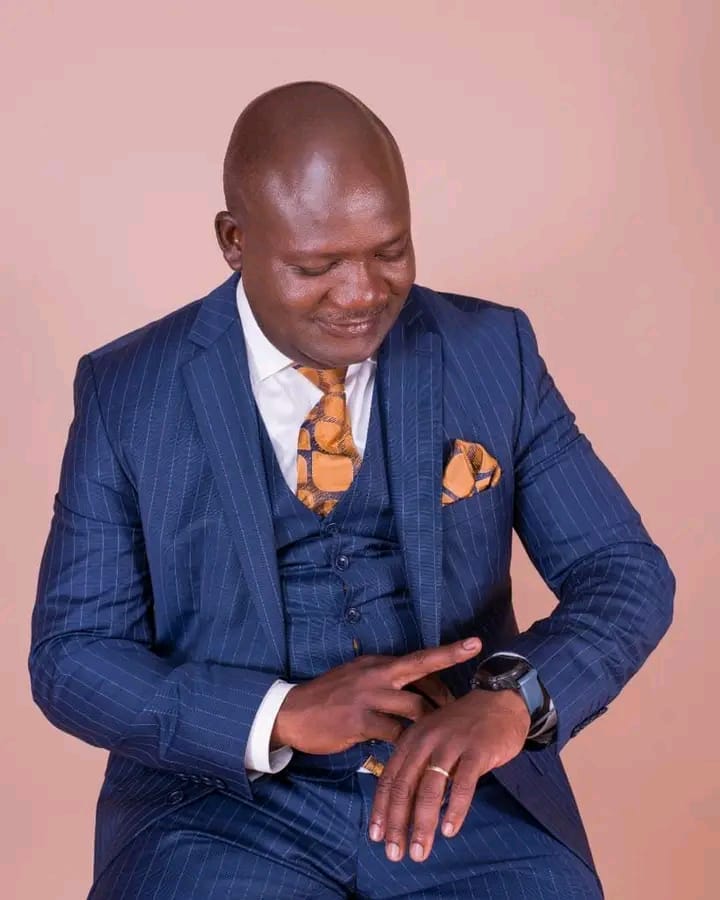 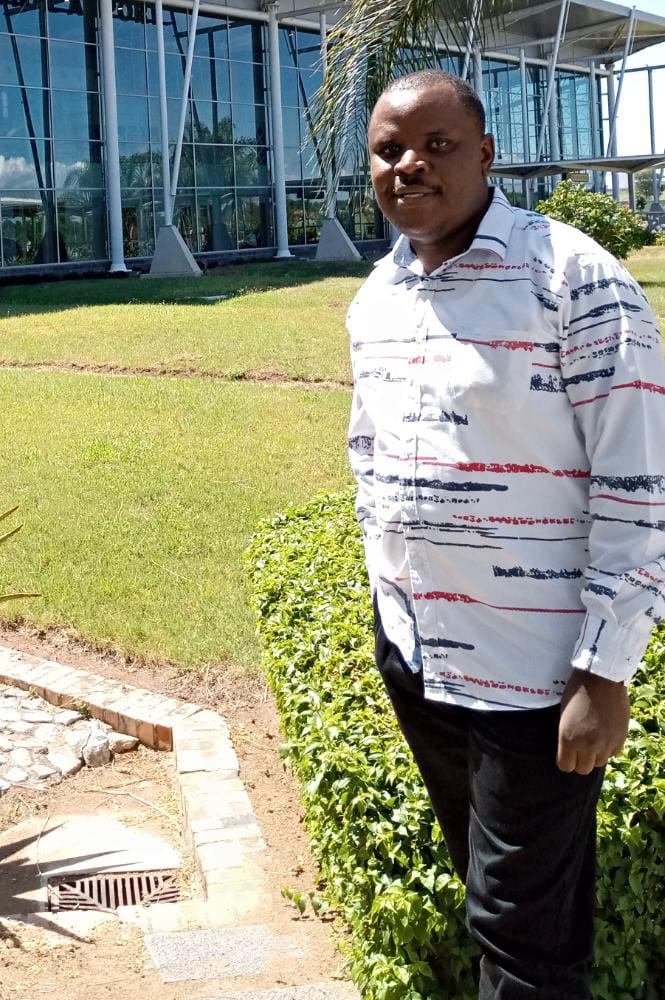 A 2017 gubernatorial hopeful has declared that he is in full support of Fernandes Barasa to succeed Wycliffe Oparanya as Kakamega governor in the August polls.

At the same time, he said that former Ikolomani MP Dr Boni Khalwale will be the next senator of Kakamega county.

Robinson Abuyeka who had declared his interest to vie for the Kakamega governorship seat in 2017 but later shelved his ambitions said that Mr Barasa and Khalwale are best suited to take over the leadership of the county after the exit of Mr Oparanya, the outgoing governor.

“I wish to declare my unconditional support to the Kakamega ODM governor candidate Fernandes Barasa. After numerous meet the people events and unbiased consultations with real voters, we have concluded that he is the most suitable leader to become the next governor of Kakamega County as from August 9, 2022,” posted Abuyeka on his Facebook account.

Abuyeka alias Uncle Robin believes that a vote for Barasa is a vote for progress. “Governor ni Barasa, Form in Manager leader,”. Abuyeka shelved his gubernatorial ambitions in March this year,”

On Khalwale, the UDA senatorial candidate, he said that he is best suited for the job owing to the fact that during his stint as area senator, he kept Oparanya’s administration on checks and balances to realise the current development in the county that speaks for itself.

“The best candidate for the position of Kakamega senator, 2022 is Boni Khalwale my brother. Asante owefu. A vote for Khalwale is a vote for accountability and visionary leadership. Senator ni Khalwale,’ he said

On the senate seat, Dr Brian Lishenga (ODM) and Sammy Aina are also on the race. 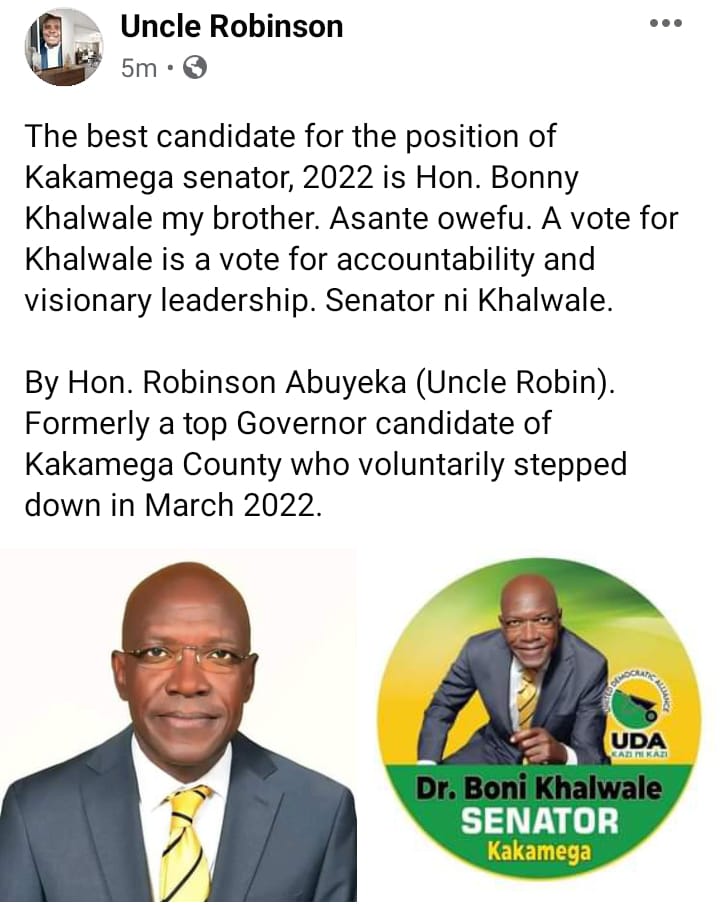 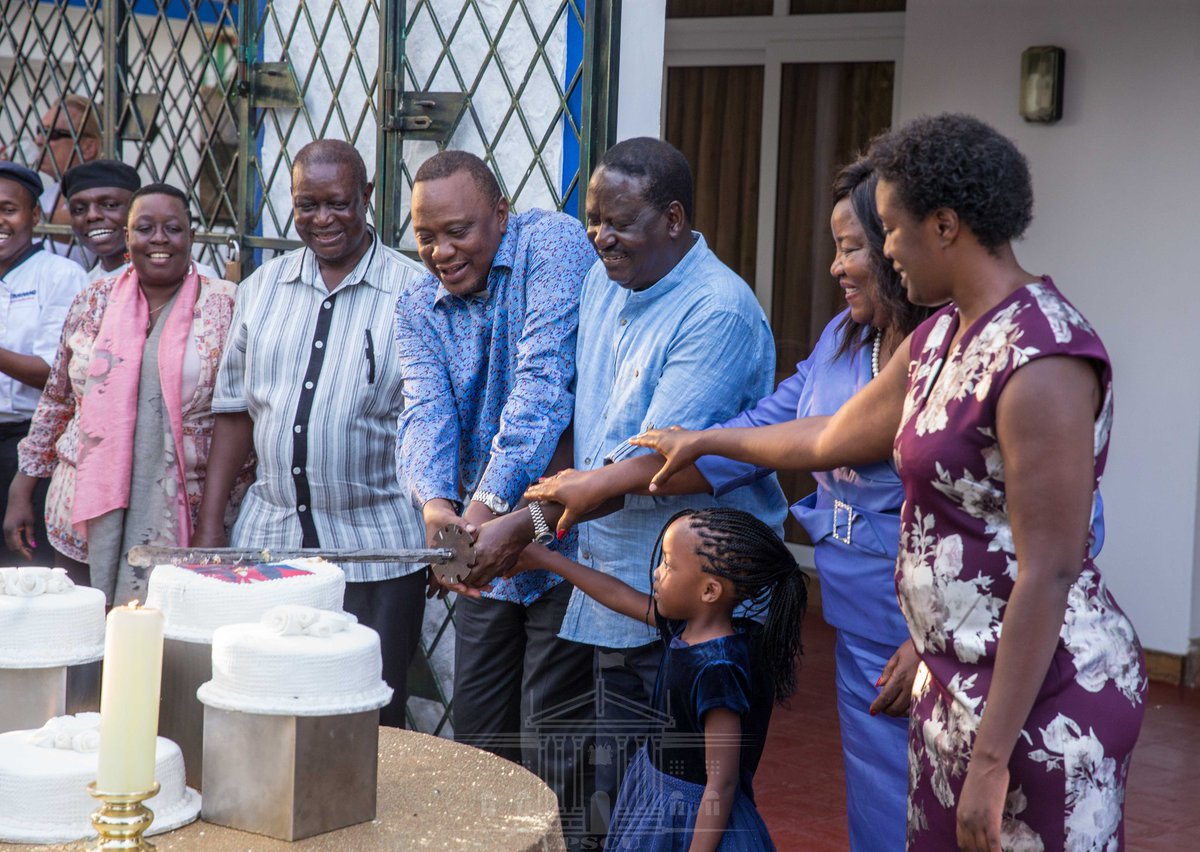 We are not eating soaps to clean our hearts – Nandi sisters

Confession: I used to drug women, rape them and cut off their breasts for money 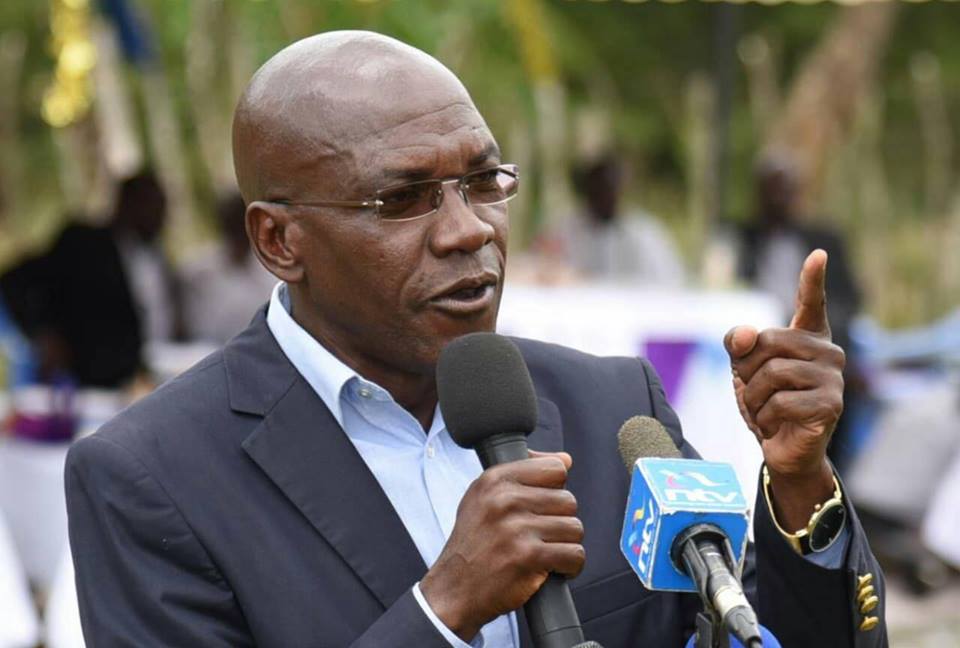 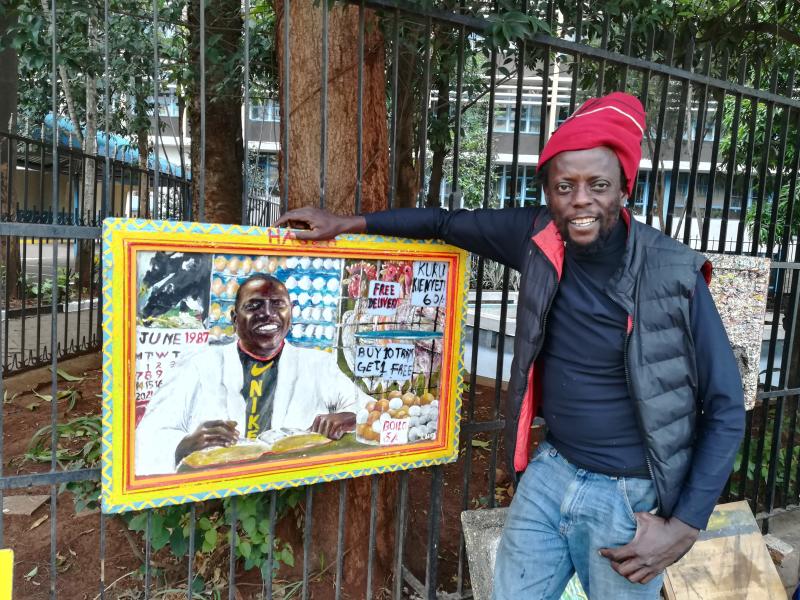