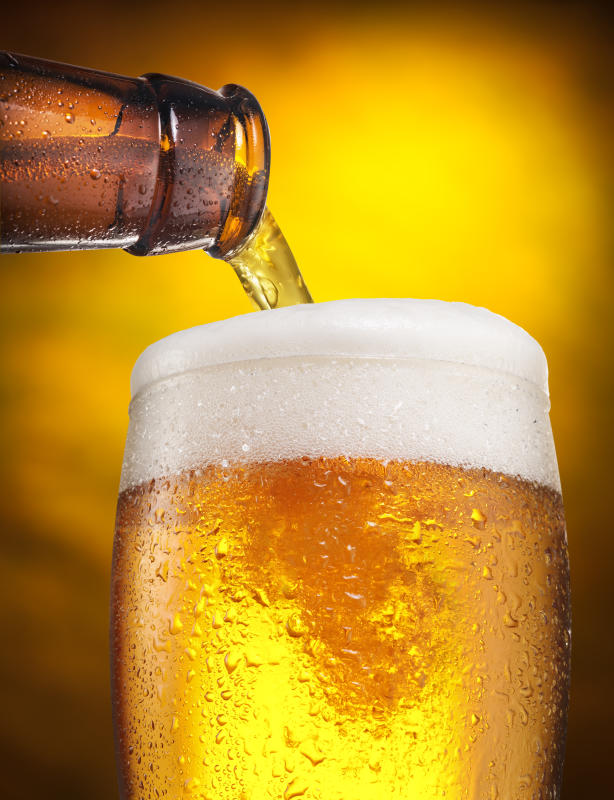 A Bishop from Ruiru in Kiambu County has shocked the neighbourhood after reports went around that he recently won a motorcycle.

This could have passed like any other rumour had it not for his wife who revealed in the salon that the preacher had participated in a promotion sponsored by a beer company.

Neighbours are said to have spotted the bishop riding the brand new boxer motorbike and assumed that someone had blessed him.

However his wife is said to have visited a nearby salon for hairdo where she narrated to a friend how the clergy won the contraption.

“The wife said that her husband collected a beer bottle top within the plot that had some codes meant for promotion,” Robert Mwagi, narrated

He added that,” like any other Kenyan the Bishop forwarded the codes to givey number and three days later, he was announced winner of a motorcycle,”

However, Mwangi who runs a barbershop in the same room with the salon said the Bishop tasked his brother to collect the bike on his behalf.

“The bishop doesn’t drink alcohol, I think he was just lucky. He blessed the motorbike and said he will use it to move around when nourishing souls around Ruiru and other places,” Mwangi added. 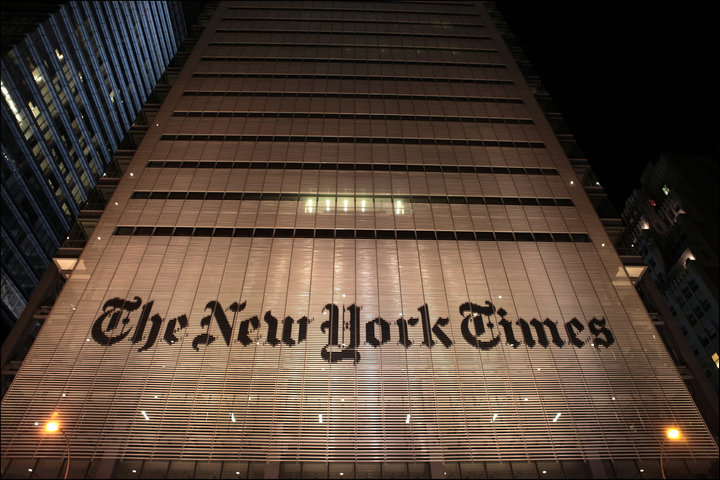 The ball is ‘mine’: How Maseno University student ‘impregnated’ Kambua