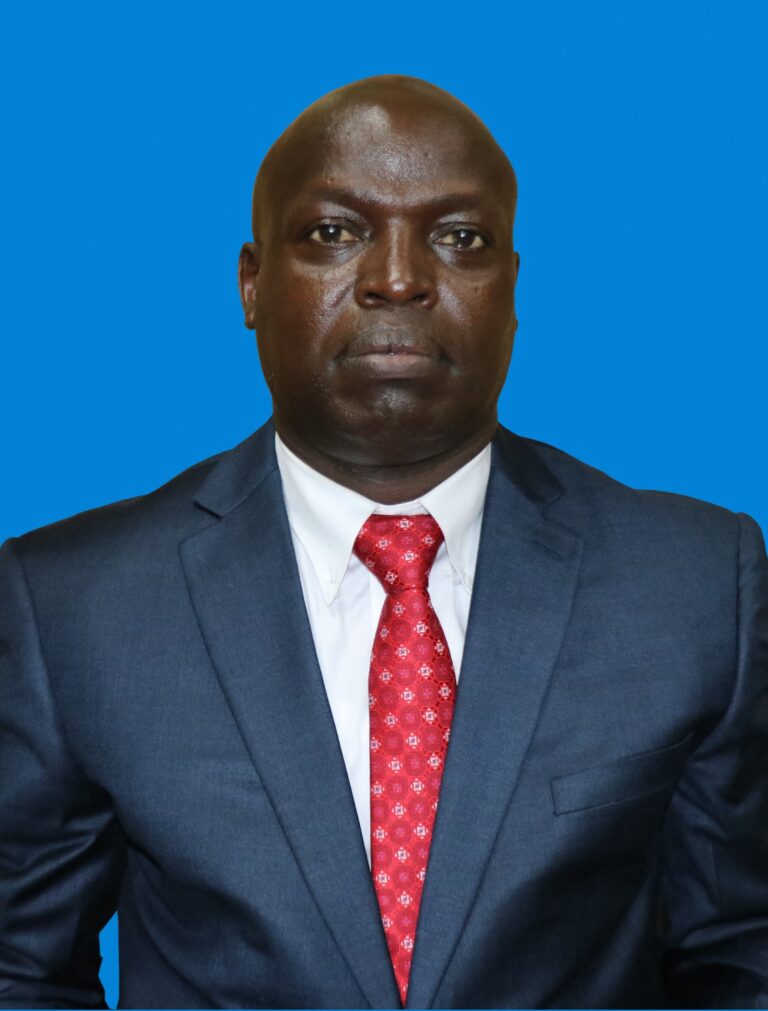 For Fred Oloibe, the footpath to all that is bright, his son was among the top students who scored clean A’s from the 2021 Kenya Certificate of Secondary Education.

However, this is not the first time the family is celebrating success, two years ago another son scored in a move that their father says to be inborn.

“We did not expect so much from the children across the country but Harry has given us a pleasant surprise that even in the midst of all that he managed to excel on his exams,” said the father

“His aspiration has been to study medicine and he is on the footpath to that. He is following in the footsteps of the brother who is now pursuing electrical engineering at University of Nairobi,” he added

The father said he and Kimutai’s mother performed well in school during their times, thus their children are following in their footsteps.

“I graduated at the top of my class in Chiromo Campus where I was studying double mathematics. I always tell them there is no gain without pain coupled with discipline and respect,” Oloibe said

The boy Harry Kimutai Oloibe scored an A of 81 points and was ranked the fourth in school’s performance.

Even though the student of Kabarak High School said he was expecting to score higher points but was grateful that his hard work had paid off.

“I have been working hard with other students and support from teachers and thankful for their role, all of them made sure that I was focused to achieve my best in the exams,” said Kimutai

“My role models first were my parents who have been there for me all along, my elder brother who scored an A in 2018 was also my inspiration, I wanted to follow his footsteps and I thanks God for that,” he added

And now Kimutia, 18, says his dream of pursuing medicine and becoming a surgeon has been fulfilled.

Kenyans in 46 counties will follow Jamuhuri Day celebrations on tv

Lilian Muli apologises to ‘Community Husband’ after saying ‘over my dead... 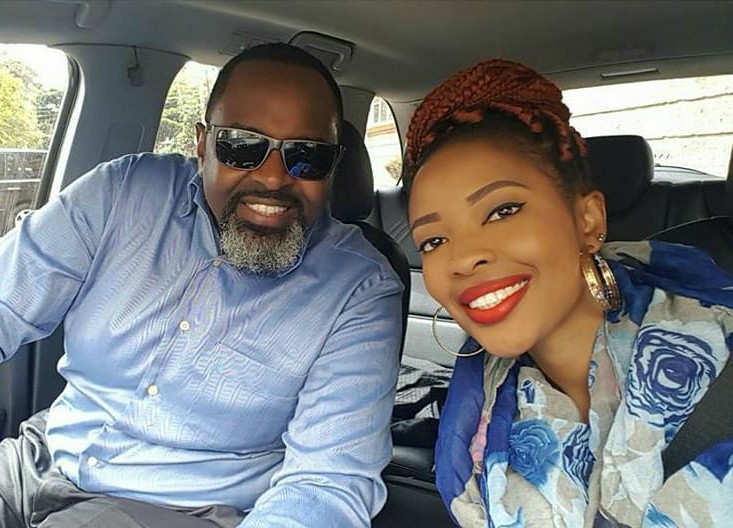 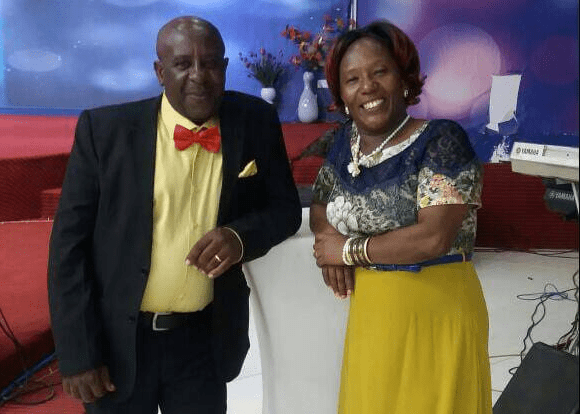