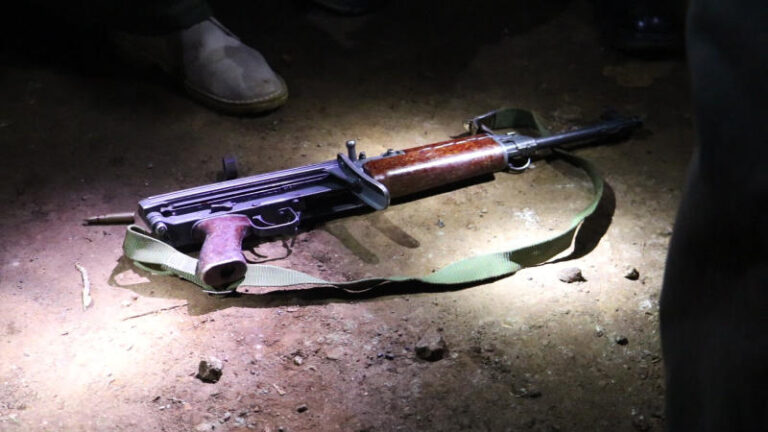 Too much demand from senior police officers to their juniors could be reason why several case are being witnessed in the service.

This is according to Michael Kanyingi, who is a counseling psychologist and mental health expert.

Kanyingi argues that, “The issue of police killings is deep. When someone decides to go on rampage and kill others or himself that is straightforward diagnosis of mental health.”

He argued that there could be too much demand from senior officers to the junior officers thus in most cases, officers who turn guns on themselves are juniors.

The mental health expert said a high percentage of security officers go through a lot of trauma and it will be wise to allow them to seek counseling services outside the forces.

“When you have somebody working with you it will be hard to open up mostly when they are senior. In this case police should be allowed to seek counseling services from private experts,” he stated.

He added that the officers need to get motivational speakers to speak to them and have recreational needs catered for.

Some recommendations touching on the security sector in the report were that the government should enhance human rights training and awareness for law enforcers to end all violations.

“Ensure access to basic health care, education, food and other social care systems on fair basis and in line with principle of non-discrimination”, the report states. 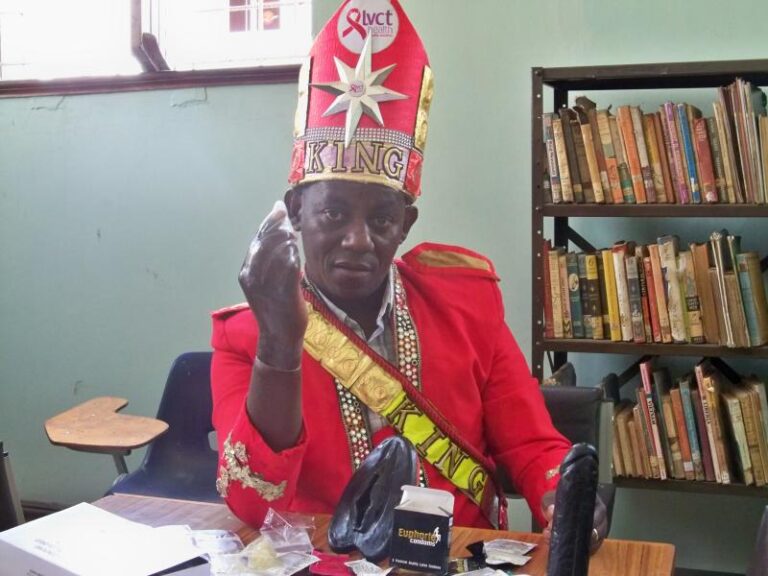 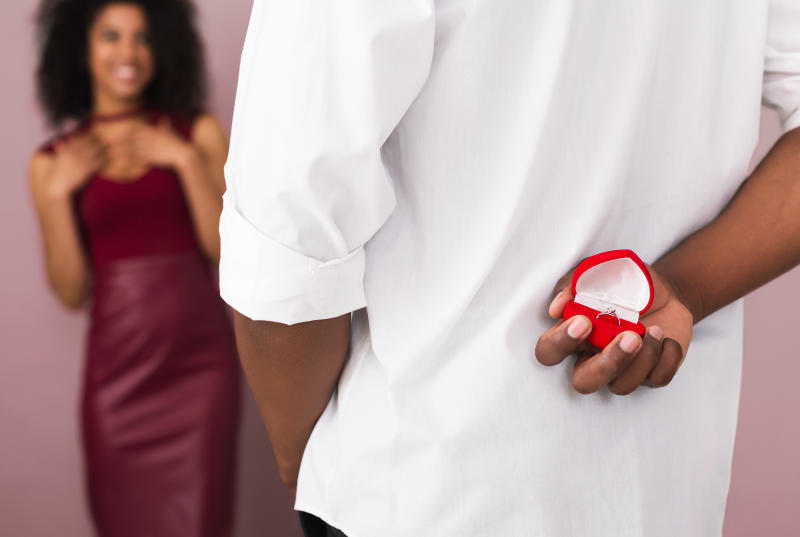 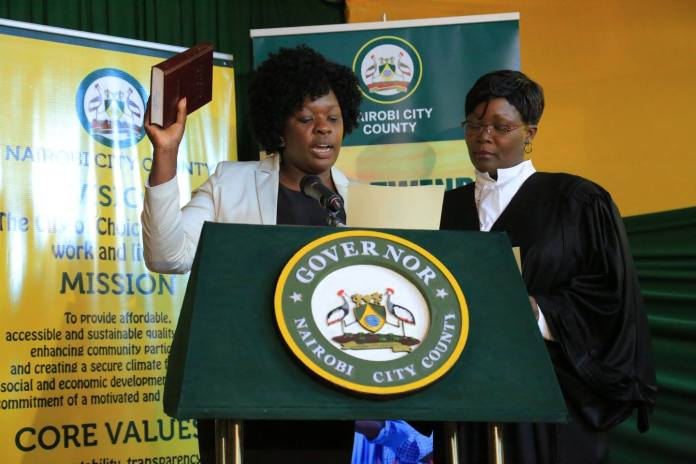 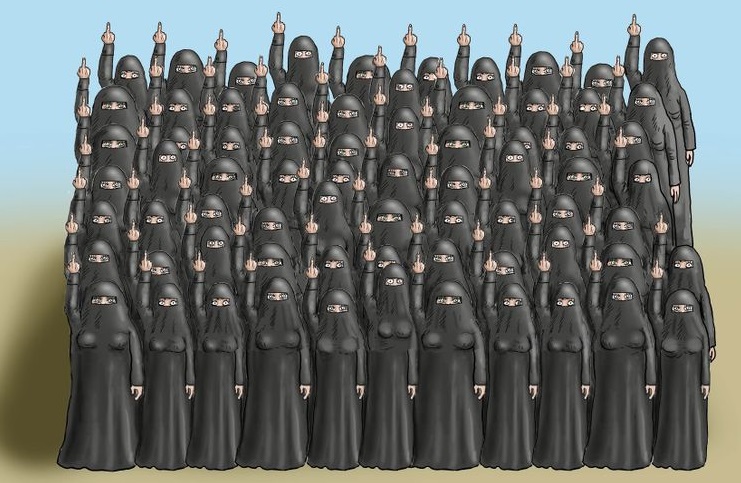 Ushenzi : Why River-side attackers will not enjoy “72 virgins”