Anerlisa Muigai, the heiress of multi-billion shilling Keroche Breweries has a new lover and word has it they want to move things higher. Settle down and start a family, apparently.

The 30-year-old businesswoman has been into and out of relationships that were openly in the public. This time she is being dated by Bernard Michael Paul Mnyang’anga aka Ben Pol, a Tanzanian musician.

They have been spotted severally clubbing in and out capital city, setting tongues wagging if she has finally gotten her ‘Mr Right”.

She has admitted she is in love, describing it thus; “I am so f**kin in love….. F*** …. For once I am locked in it.”. She went on praising him on Instagram, “Baby Daddy has spoken…show him support @ iambenpol #siombaya.”

Ben Pol has too hinted on the relationship going beyond, kissing and clubbing. “We are very tight and of course there is a lot of stuff we have planned together. Some of the stuff is private, I cannot share. I will not lie to you, she is hot and I love her. She has conquered my heart.” He told a Tanzania radio.

Arnelisa affair with controversial businessman Ben Kang’ang’i ended bitterly with her being sued for some Sh19.8 million she borrowed to finance their relationship with Kang’ang’i but was unable to repay as she promised.

She was also in a relationship with a man identified as Stephen, who even proposed to her but the relationship she admitted failed to work out as she hoped.

After they broke up in April and she deleted her photos with Stephen, Arnelisa posted;

“Ladies I don’t know why you stick to relationships you well know are not healthy. Have you ever been to a relationship where you feel you are not growing mentally, you feel like somebody is dictating your life? You feel you are mentally abused and demeaned every day? Well, that’s part of what I am talking about. Know when it’s time to walk away,” she wrote. 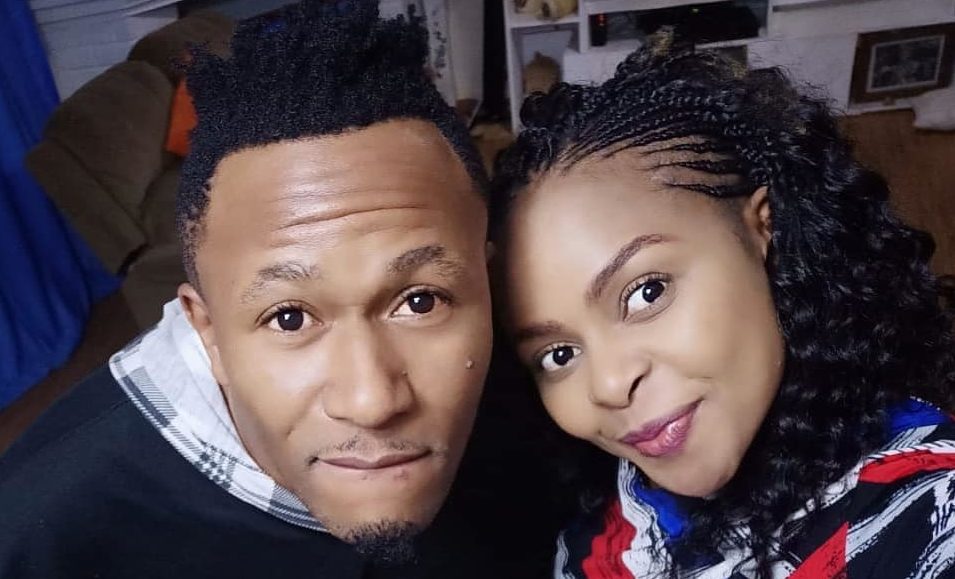 Motorola flip phone bounces back and going Sh153,000  only

Fukuza Mapepo: Here comes Pastor Size 8 to save your soul 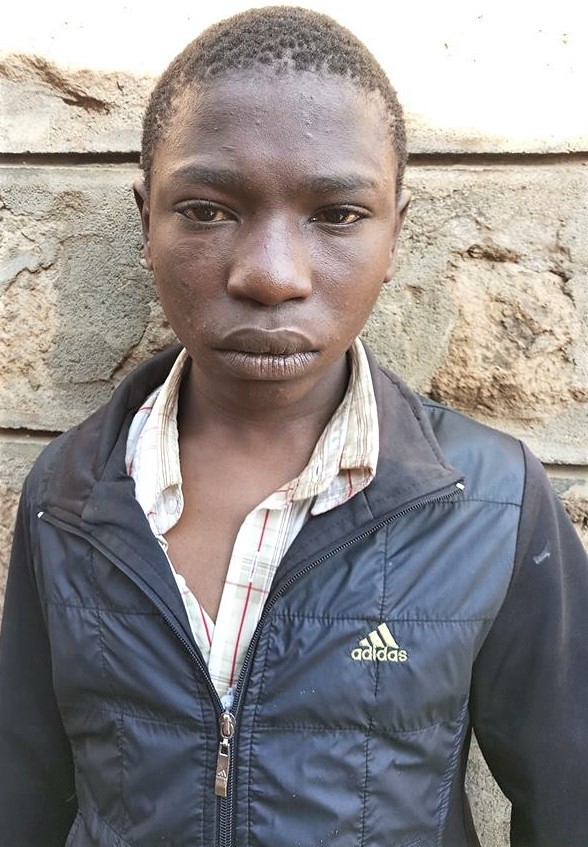 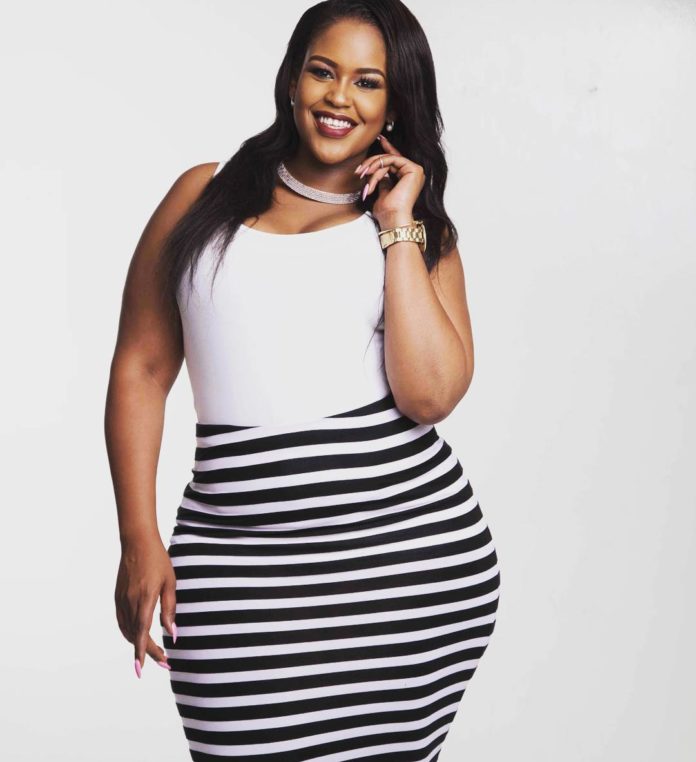 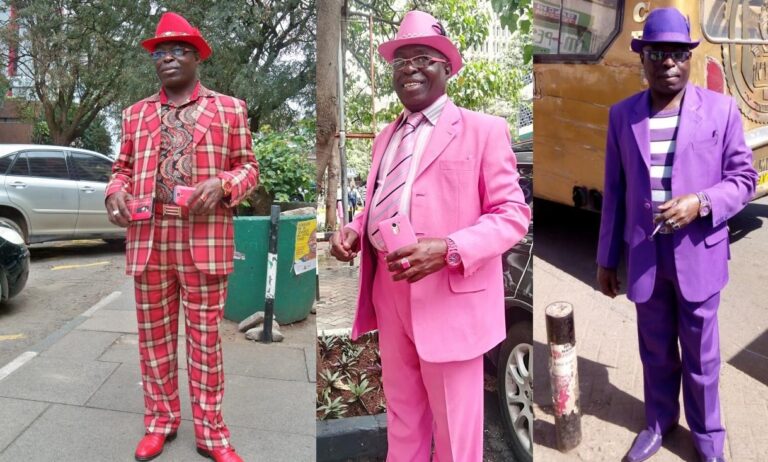 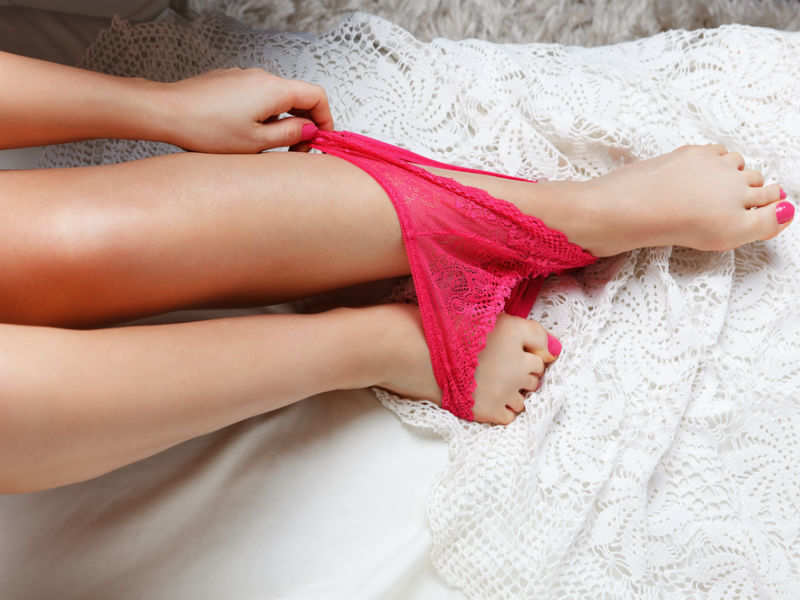 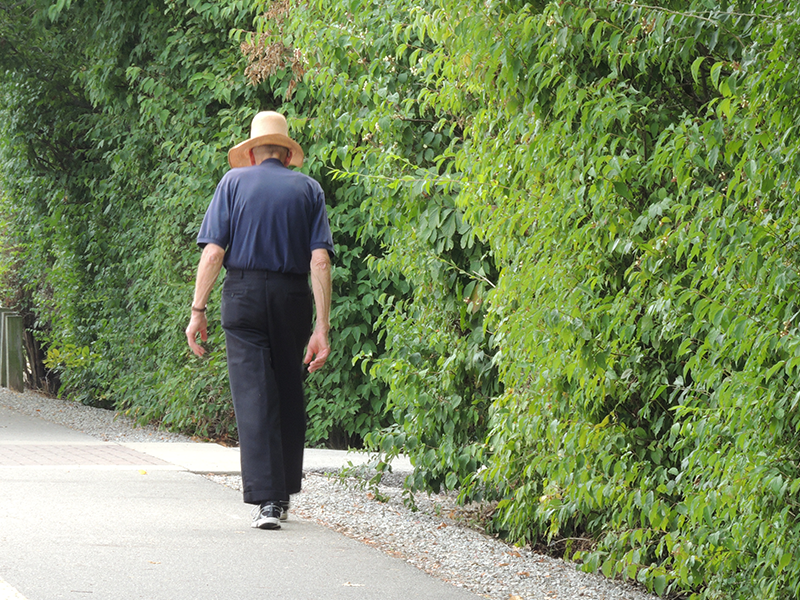