The National Cohesion and Integration Commission (NCIC) has launched an initiative that will see boda boda riders play a key role in efforts to ensure peace during next year’s elections.

The commission said the effort under the slogan “Election Bila Noma”, has a special focus on boda boda operators because they interact with many people on a daily basis.

The riders, through their representative under a lobby known as Boda-boda Safety Association of Kenya, signed a ‘Political Decency and Peace Charter’ that will see them champion peace before, during, and after the elections.

Interior Principal Secretary Karanja Kibicho, who presided over the launch said the government settled on the riders also because they are easy targets for politicians, some of whom may want to use them to cause mayhem.

“It is without doubt elections will be held on August 9 next year. Politicians on the other hand believe they must have goons to shout and cause problems in their attempt to show popularity,” said Kibicho.

Kenya currently has about 2.5 million registered motorcycles. Out of these 1.4 million are being used for boda boda business, according to the PS.

“Thus, the boda boda operators are capable of spreading the peace messages given the opportunity and enough training,” the PS said.

He added: “Don’t burn the country because someone paid you Sh50. They find it easy to exploit you because you are young and energetic, and you also have the bikes to quickly move you from one place to another. As we move towards the elections, I am happy you have signed the charter agreeing that your members will work with the government to ensure peace.”

Kibicho said the government is also considering lowering licensing fees for boda bodas. He said they have also scheduled training for the riders in February as the government seeks to streamline the sub-sector. 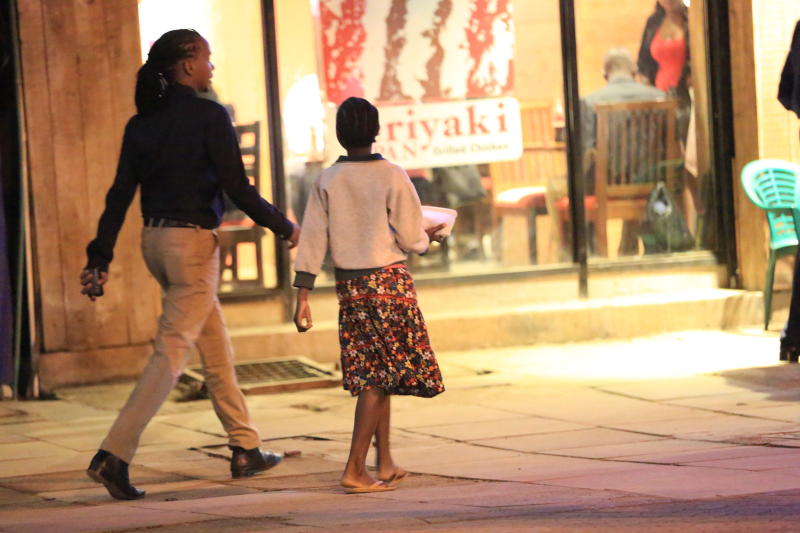 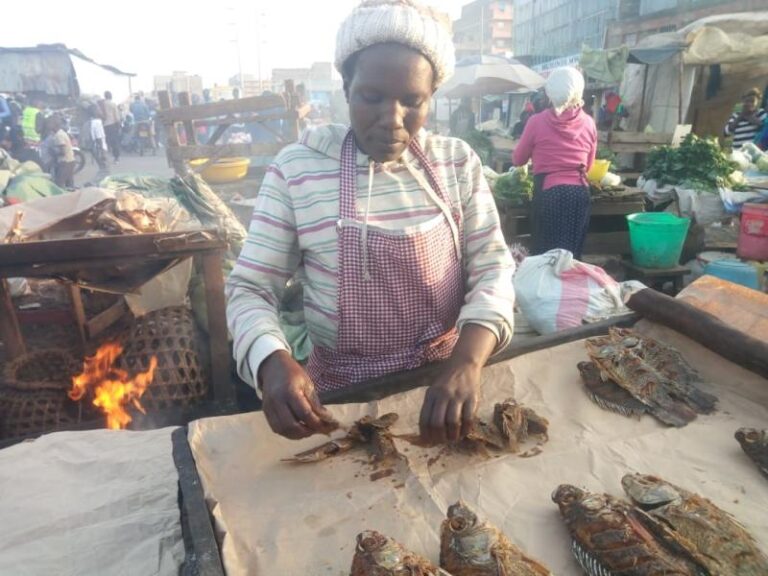 WOMAN whose husband was killed after elections in 2008 says she...