“Please take the following warnings seriously. I ignored similar ones last week and they almost cost me.It would have been easier to call or text you, but I have also learnt, that publishing it publicly helps because the evil planners will either slow down or abandon their plans” he shared

Pointing out that Ichungwa or Nyoro could be targeted for a kidnap, public embarrassment or general harm while dark forces could be planning to plant prohibited drugs in Wanjiru vehicle.

While warning the politicians to be cautious, Itumbi added, “They will then arrest you and that way embarrass you and put the entire Hustler Nation on the defense.

Adding that “The message is do not leave your car unattended and pass the same message to the leadership of your church and campaign team. 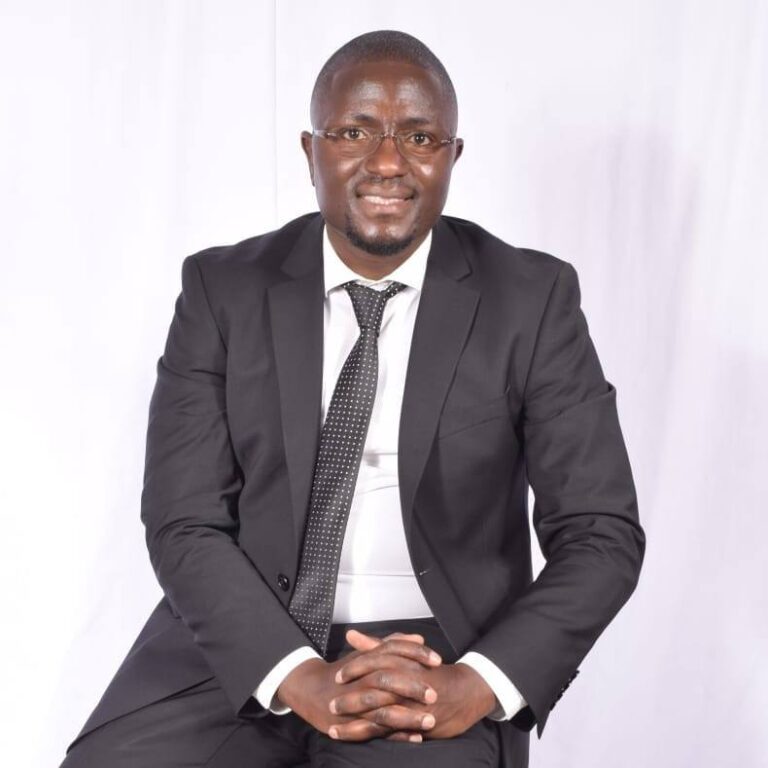 Kuria: Sonko is against decongestion efforts 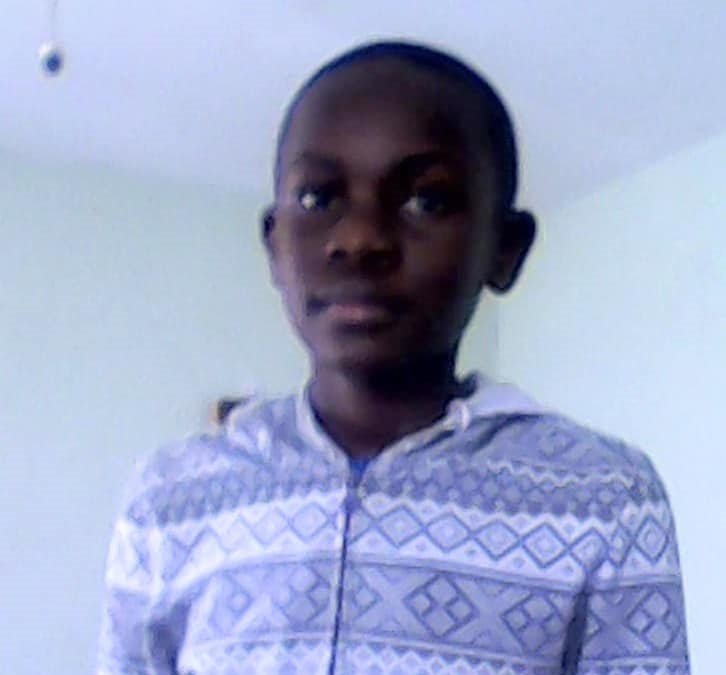 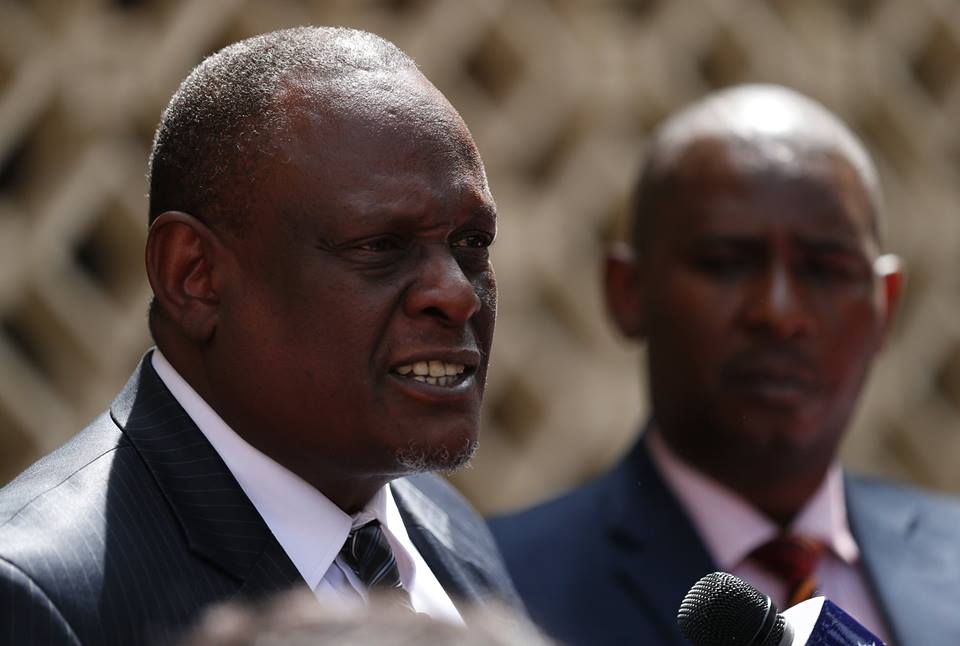 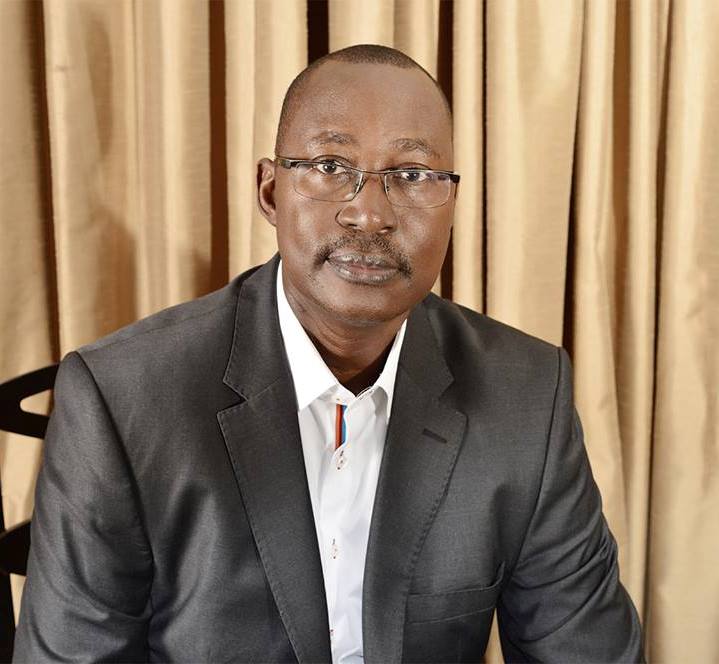