A youthful man has been detained for Seven days for allegedly killing his brother over Sh30,000 debt.

In a sworn affidavit, a detective investigating the case stated that Eliud Mutwiri killed his elder brother Timothy Mukaria on 13th January then went into hiding until he surrendered on 22nd November.

The officer told the court that the two argued over the money the money then got into fight in move that saw their mother intervene in vain.

At the time it is said that the deceased who was running a shop had borrowed the money but the suspect started becoming impatient threatening Mukaria in matter that was booked at Shauri Moyo police station under OB 7/13/01/2019.

At some point it is said that the deceased was found stabbed with knife on the stomach in move that made him lose a lot of blood, meanwhile Mutwiri had gone into hiding.

The deceased was rushed to Mama Lucy Hospital where was treated before being transferred to Kenyatta National hospital where he succumbed to injuries three days later after revealing he was stabbed by Mutwiri.

The file has now been forwarded office of public prosecutions for perusal before mention of the case on December 1st. 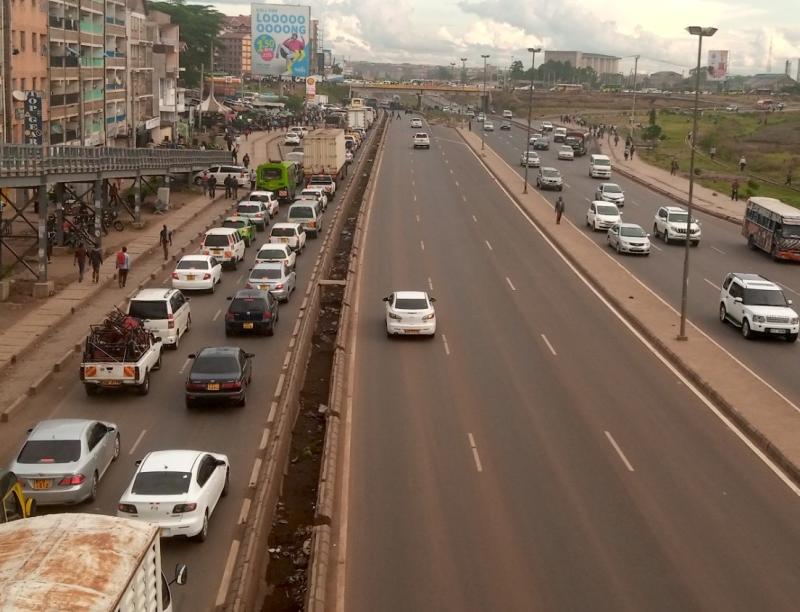 Kamanda says Central MPs behaving like they have extra testicles