Kenya’s celebrated referee Aden Marwa who was to serve as an assistant referee in this FIFA World Cup was exposed receiving a bribe to influence an outcome in June’s Fifa World Cup matches.

The 41-year-old Marwa received a paltry Sh60, 000, exposed and kicked out the officiating team. Kenyans were furious but this was not the first instance a Kenyan was entangled in dishonesty at international sports realms.

Then 64-year-old Mukora who was the association’s leader from 1990 and had managed the Kenyan team to the Olympics in Mexico City in 1968 and Germany, Munich in 1972.

Then International Olympic Committee President Juan Antonio Samaranch urged them to step down. “We encourage them to tender their resignation. They don’t have to wait to be expelled. It is better to put to an end this most dire chapter in the history of the whole Olympics,” Samaranch stated in a statement to the press.

“These people have done great harm to the Olympic family and now their greatest service to the Olympic movement is to simply accept their fate.” He added.

Likewise, the 2000 Sydney Olympics was also compromised and in the debacle a Kenyan among two Africans pocketed millions of money to vote in favour of Sydney.

Australian officials admitted giving the said Kenyan 34,650 US Dollars (Sh3.5 million). Australian Olympic Committee Chairman, John Coates admitted the Kenyan and Ugandan received an annual stipend of about Sh518, 000 each between 1994 and 2000 to support Australia in the bid.

They however claimed it was not a bribe but intended to “Finance sports in the two countries”. Some International Olympic Committee officials were subsequently kicked out. 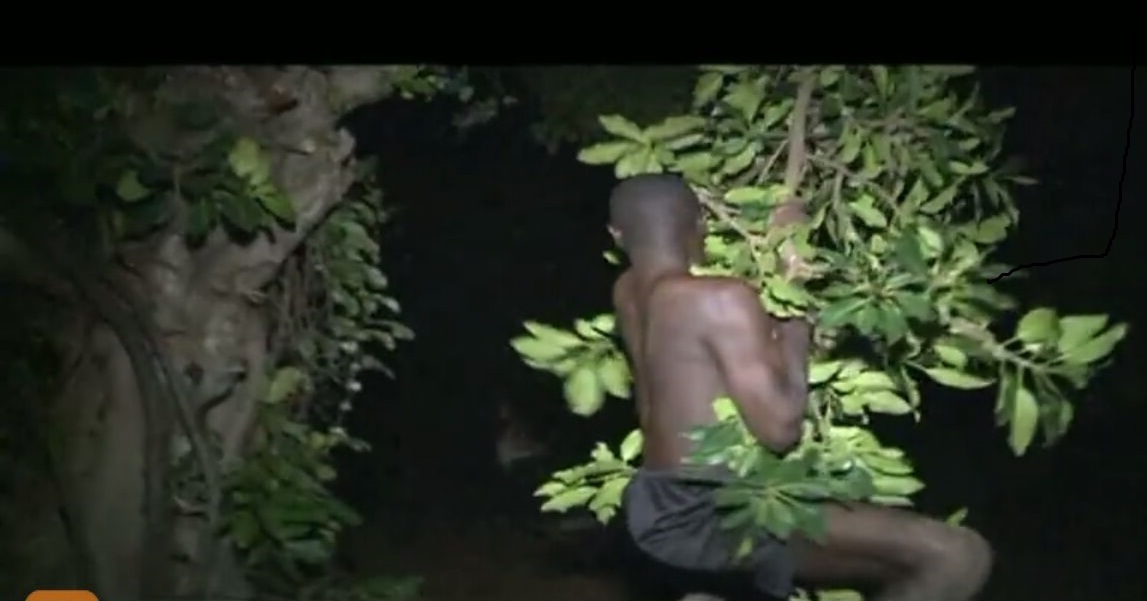 DP Ruto – If you circumcise my daughters, you will see fire