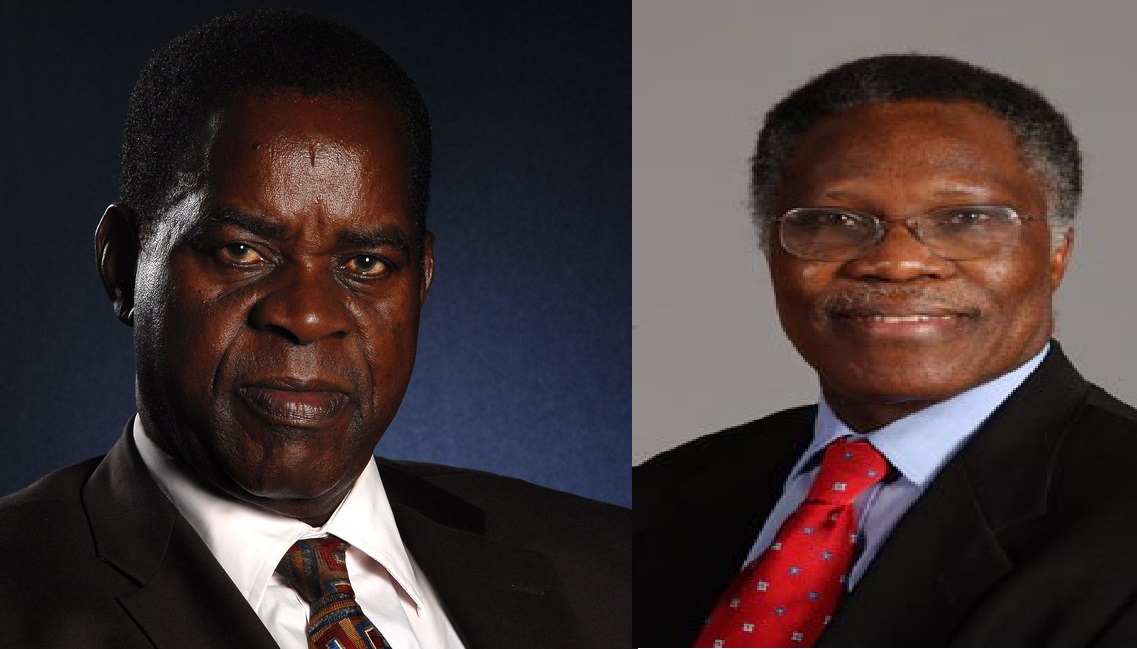 Their names will now be forwarded to the National Assembly for vetting.

If they are cleared, the team will pick over from former Speaker Francis Ole Kaparo who has been at the helm of the commission since 2014.

Kaparo’s term ended last year, but President Uhuru Kenyatta in a gazette notice extended their term by one year. 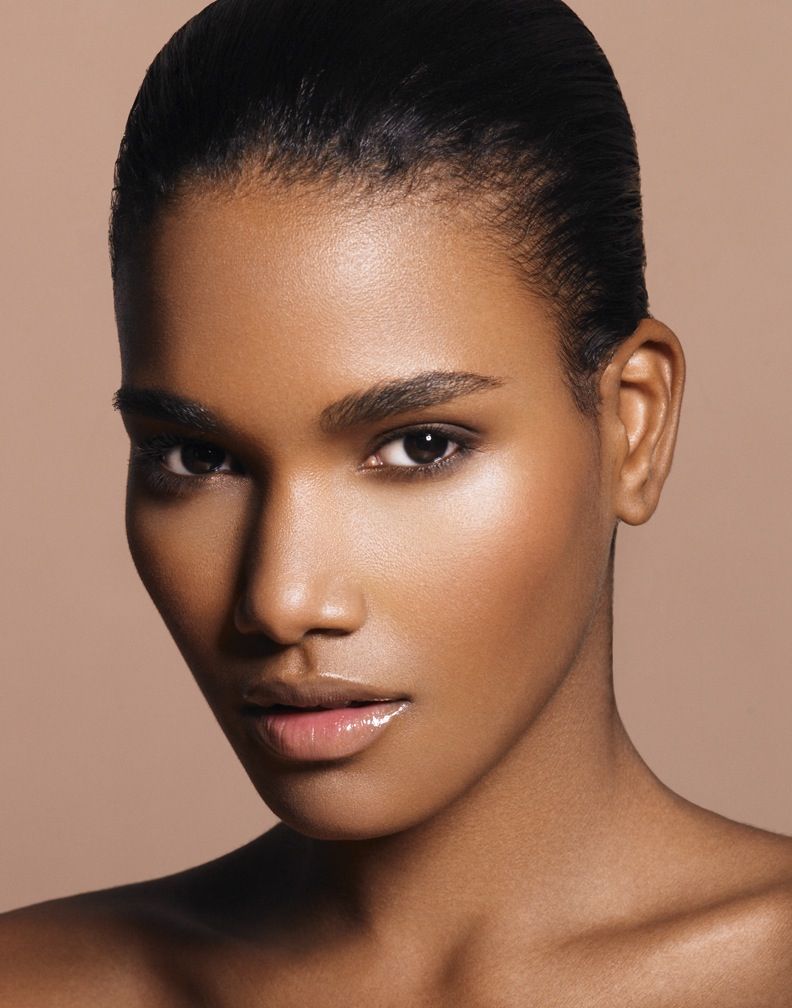