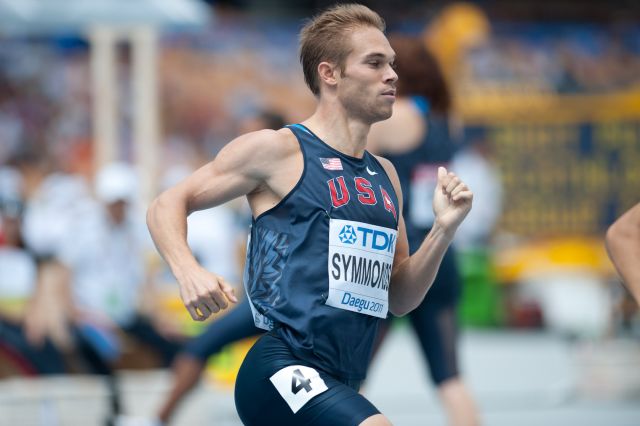 An American athlete fainted on Friday while attempting to lower 1:59:40 INEOS record set by Kenya’s Eliud Kipchoge on 12th October in Vienna.

Nick Symmonds 35, got himself a pacer, another athletic legend, to guide him, but ran out of breath after covering a paltry 1,029 meters.

“For me, at that pace, it felt like an all-out sprint. Just 90 seconds in, my heart rate was nearly 200 beats per minute. I was ready to call it after a minute,” he gasped from the ground after his run.

Having tried the challenge first-hand, Symmonds was forced to agree that indeed what Kipchoge attempted was out of this world affair.

“That has got to be the greatest accomplishment by a human being in the history of the world,” he confessed.

Kipchoge covered 42 kilometers in 1 hour, 59 minutes and 40 seconds, effectively becoming the first person on record to achieve such a feat.

Paul Tergat : It’s impossible for man to run under 2 hours in this century 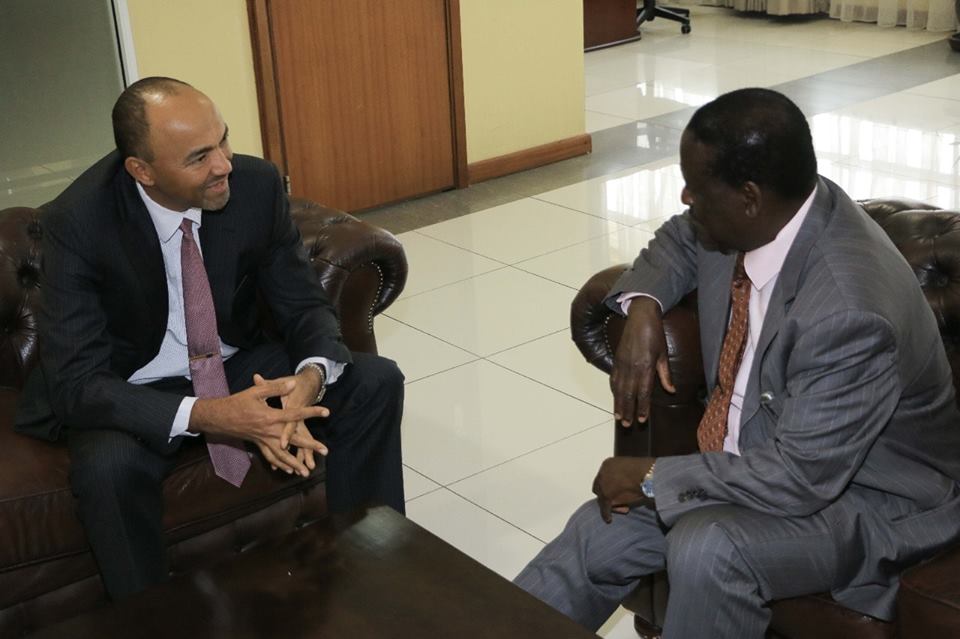 My story : How I ended up with dusty face

Man on Viagra dies on top of woman 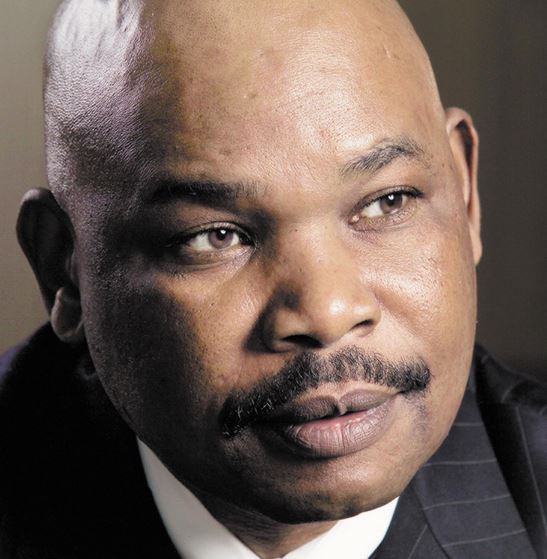 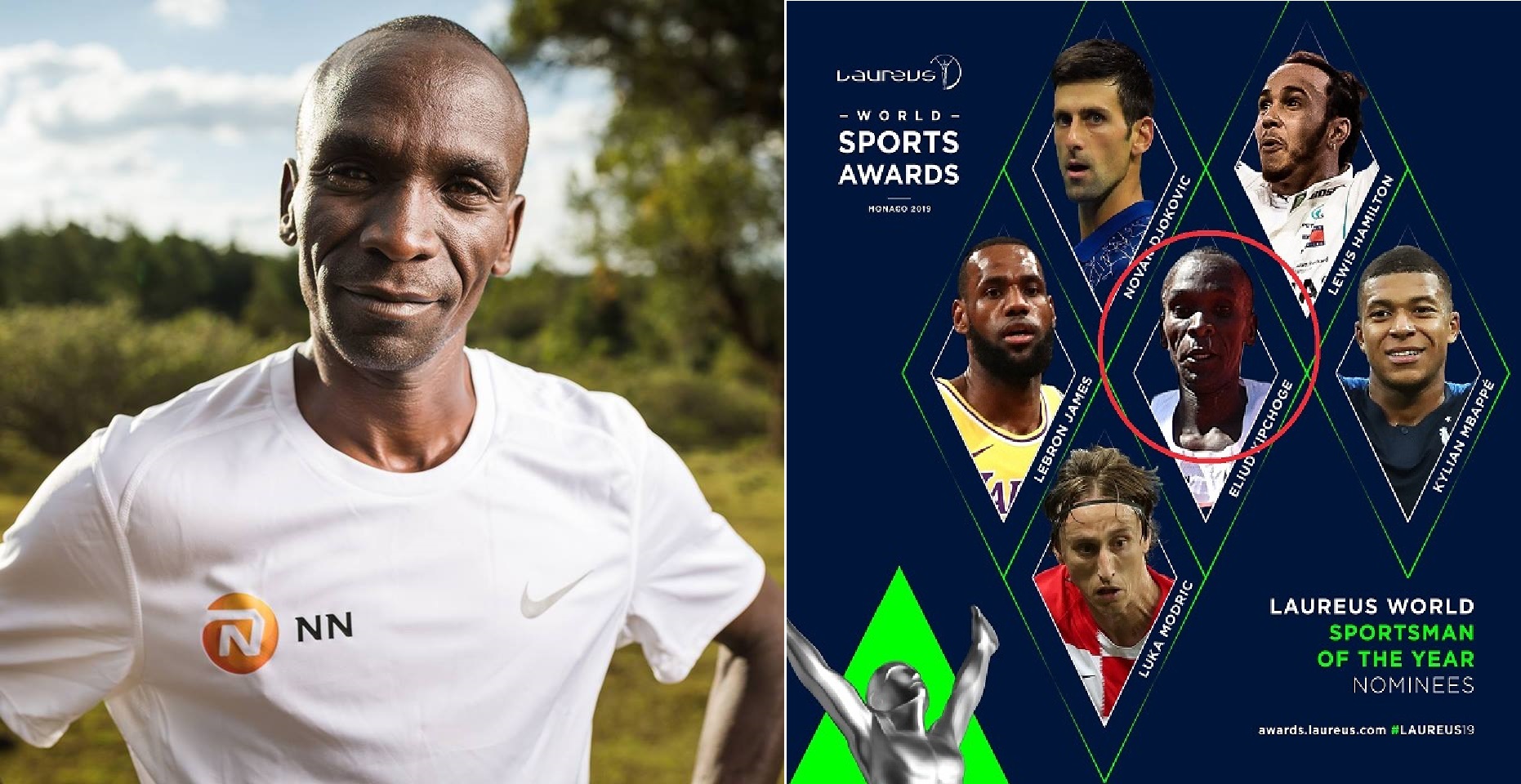