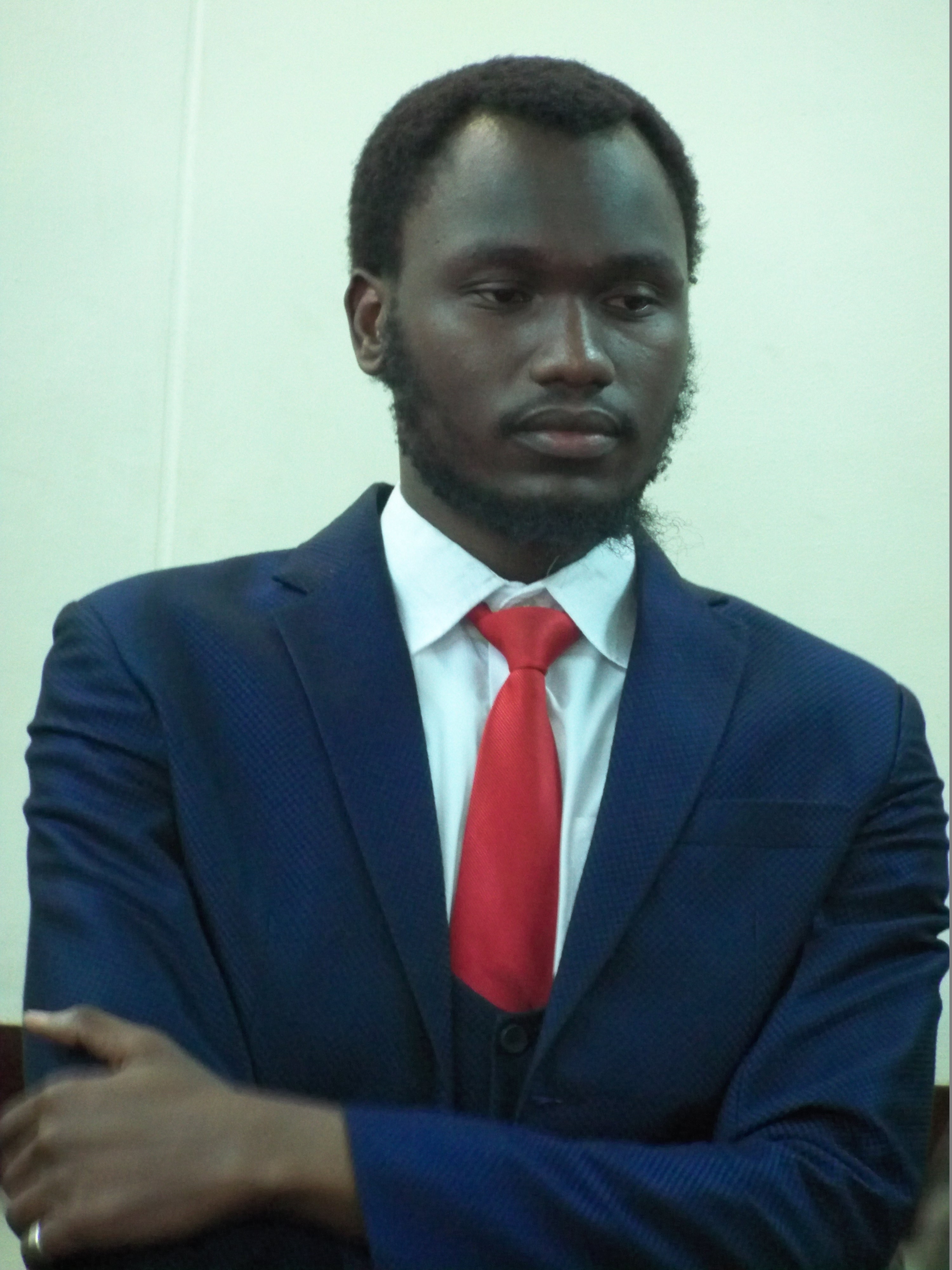 A Kenyatta University and Students Association chairperson Joshua Ayika Otieno alongside Vincent Huondo Mare and Duncan Onjyago Ogila have been arraigned in court over claims that they were planning a strike.

In a sworn affidavit, the detective investigating the case told court that Ayika a third year undertaking law Vincent a fourth year taking Hospitality management and  Ogila who is a third year education student have been inciting other student to go on strike.

He stated that, “ before the arrests we received information that the Ayika held press conference at the institution gate inciting other student to riot and to Burn the university.”

The officer further told court that the if the three are released released, they might lead to further unrest in the institution.

“We are looking forward to arrest the others. Pray court to consider the population of students who are at home and cannot go to class because of some few individuals who are causing mayhem” he stated.

The court however directed that the ruling on their release and bond terms shall be delivered on 18th October.

KITOVA’S LENSE: Inside the flowing GIN n JUICE of Rongai 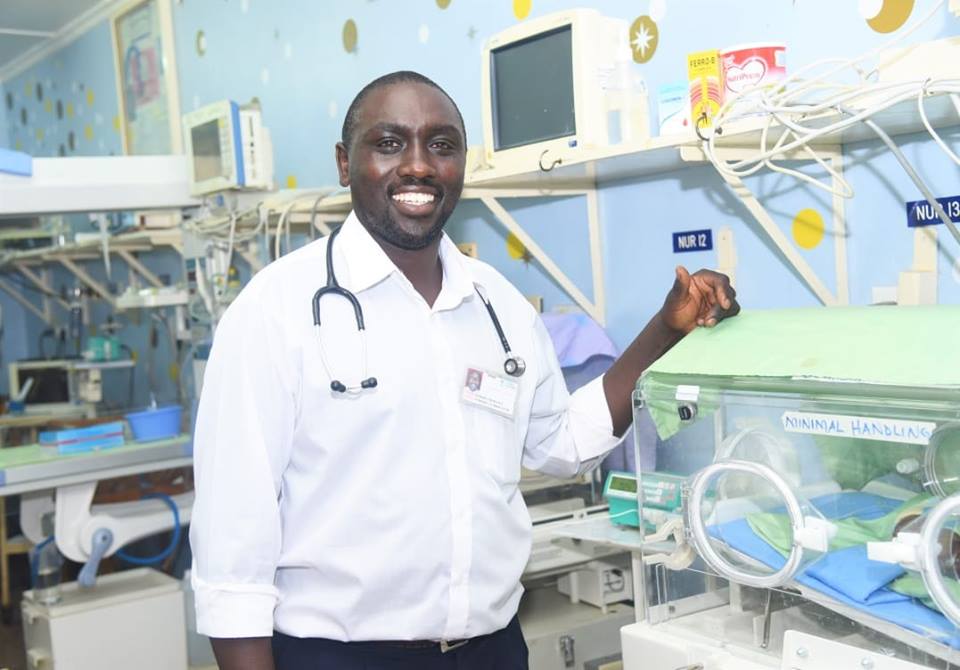 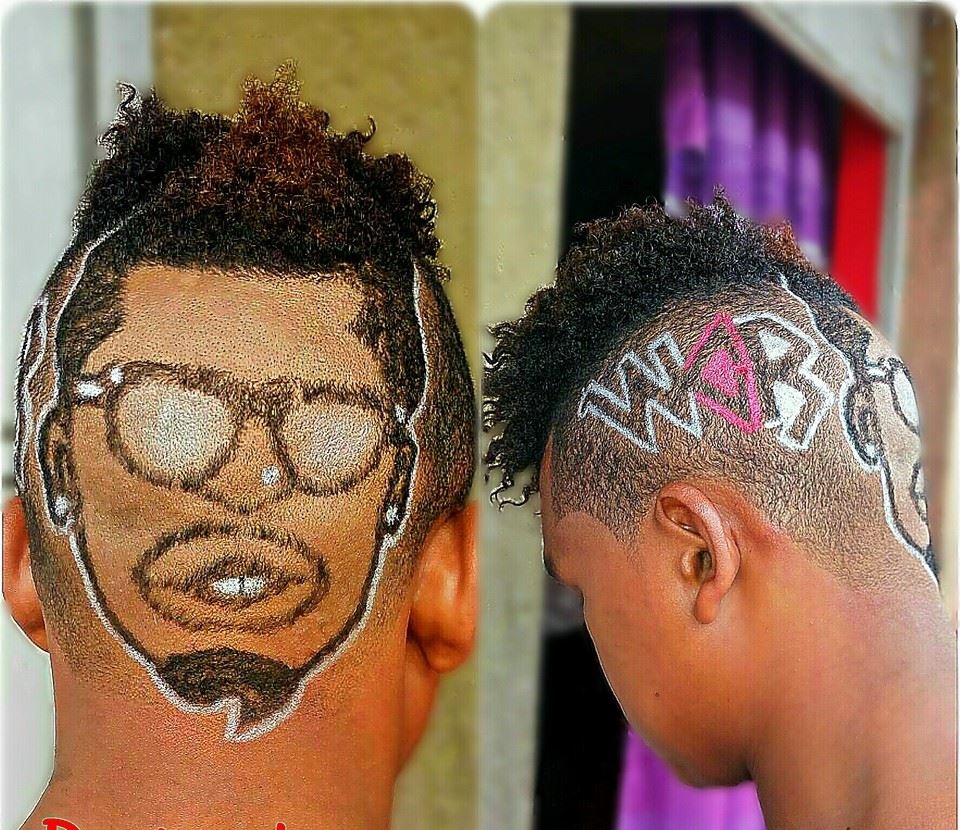