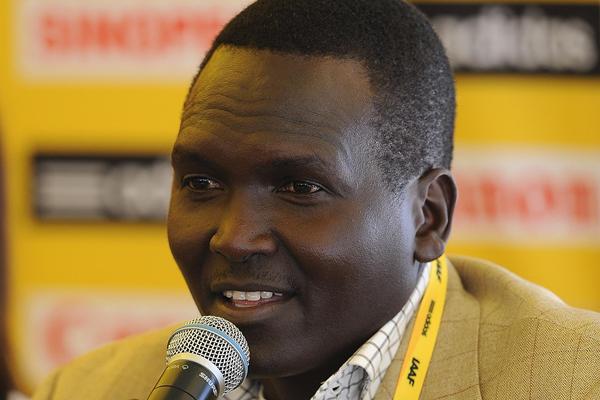 A few years ago, Paul Tergat made a comment that may just be disapproved this weekend. He said: “I am certain that no human can run the sub-two barrier in this century.”

Tergat who is the National Olympic Committee of Kenya Chairman was speaking at the Michael Joseph Centre just moments after Dennis Kimeto broke the world marathon record with a time of 2: 02:57 seconds, a record which he held until Eliud Kipchoge broke it in 2018 with a time of 2:01:39.

Four years after Tergat made the comment, Kipchoge is set to put to test his remarks when he attempts the INEOS 1:59 Challenge set to go down between October 12 and 14 in Vienna, Austria.

No human being, not even the world greatest marathoners of the recent past Paul Tergat and his then fiercest rival, Haile Gebrselassie, came close to that.

Target is the first Kenyan to break the world marathon record with a time of 2:04:55, and is regarded as one of the most accomplished long-distance runners of all time .

It’s is worrying to think that an athlete of Tergat calibre, a man who also held the 10,000m world record after he shattered Gabrselassie’s time on August 22, 1997 in Brussels, with a new time 26:27.85 minutes before the Ethiopian reclaimed his throne, had doubts that we might never see any human in this century run below two-hour barrier.

But a courageous Kipchoge, who flew to Vienna in a chartered plane last Tuesday, is all out to make a second stab,having missed it during the Nike Break 2 Challenge.

Tergat definitely knows something about marathon running that ordinary people like Harambee Stars and Tottenham Hotspur midfielder Victor Wanyama does not. Wanyama is among the many fans who have sent good wishes messages to Kipchoge.

Whether he will succeed or not is a matter of time as the runner, who has been training at Kaptagat left the country ready to challenge science. 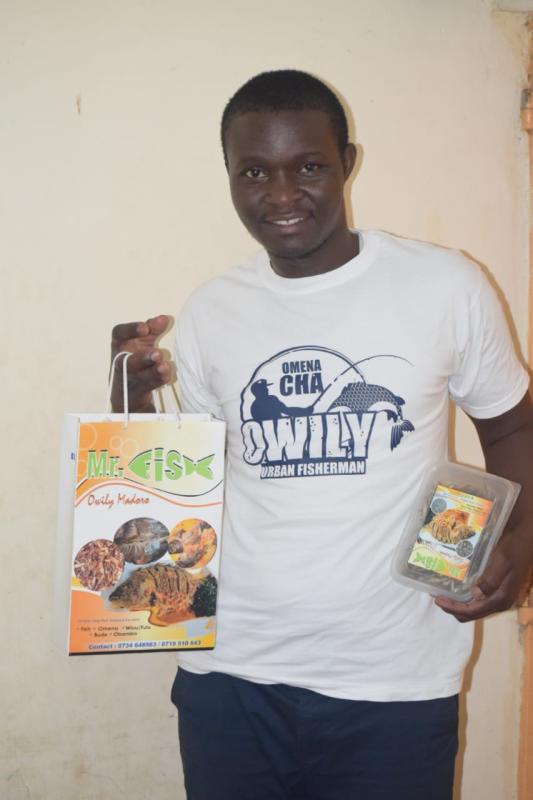 Revealed: Ivy Wangechi was killed because of Sh34,000