A man accused of robbing a city businessman at gun point, sodomising and forcing him to drink his urine has been arrested.

Benson Kyalo Kisavi (pictured) together with others not before court, was accused that on diverse dates between 10 and 12 December 2018, he robbed Joseph Mugo of his title deed and motor vehicle log book at gunpoint along Baricho Road.

The court was told that the accused and his accomplices drove Mugo to several locations, demanded Sh800,000 from him, tortured and forced him to drink his urine.

Mugo was also sodomised and given unknown tablets before he was driven to his house to fetch the title deed and log book. The court heard that the accused checked into a bar and ordered drinks before taking off, leaving Mugo in bad shape.

Mugo sought treatment and reported the matter.  Kisavi was arrested almost 10 months later. The prosecution objected to his release on bond claiming he had been threatening the complainant’s family.

The accused will be held in custody until October 4,2019.

I regret having sex with stranger without condom on the first...

Carry extra condoms if you will be in Naivasha for Safari... 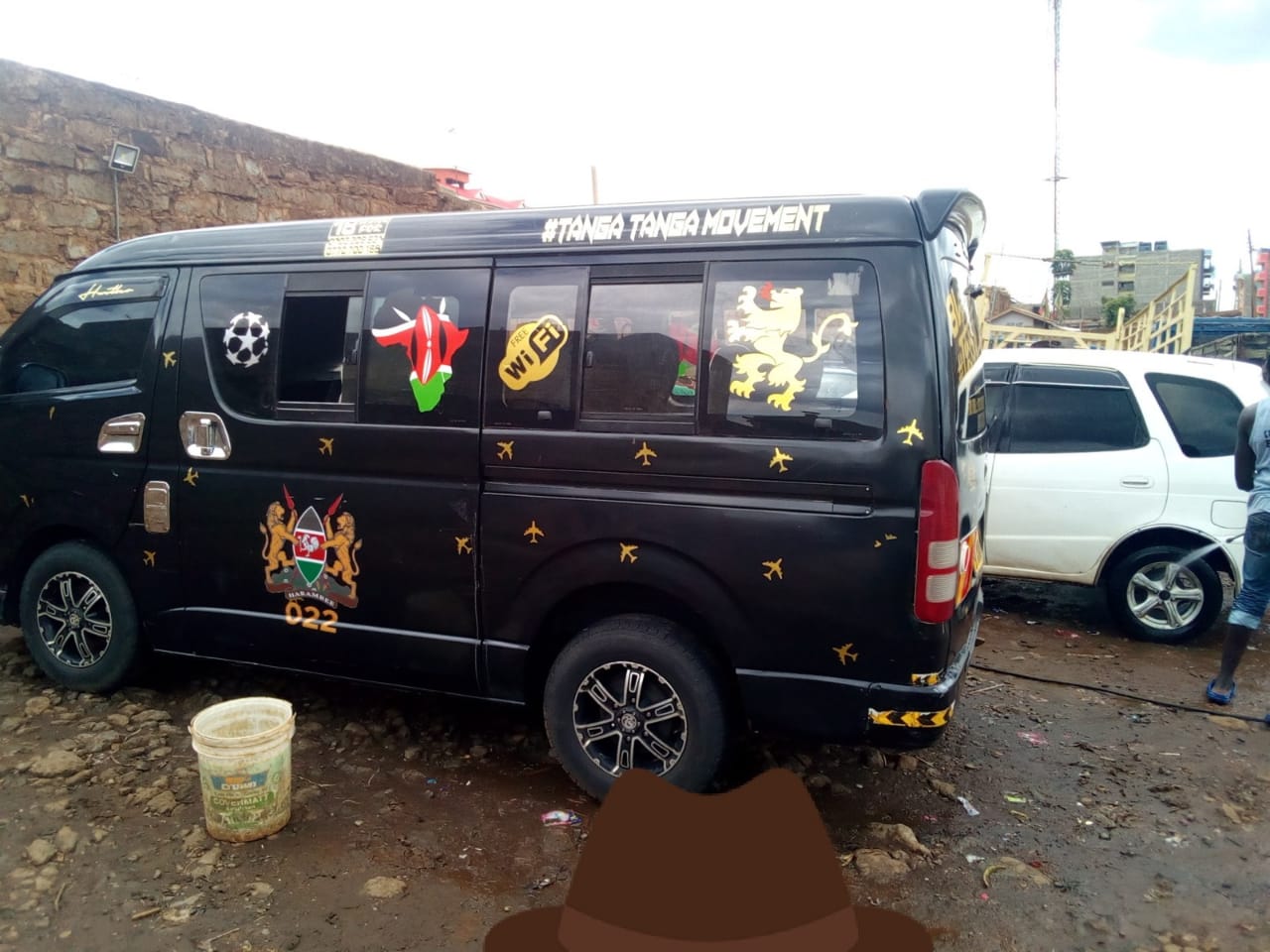