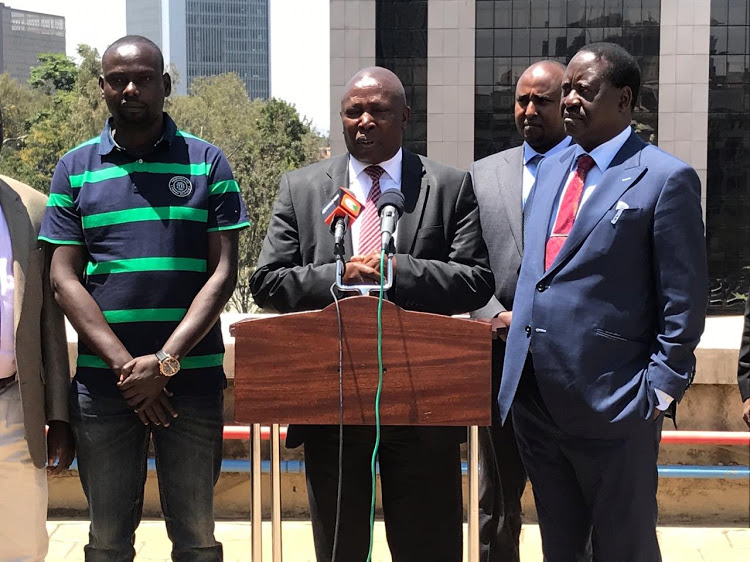 Tuesday 4:33pm, Uhuru calls his Deputy. He assigns him duties that included seeing some Ambassadors. He also congratulates him for the work he’s been doing and says he wanted to see Mariga at Statehouse. Ruto proposes that they can meet him the following day.

Wednesday 7:45 Am Uhuru calls Jubilee Party Secretary General and asks him to take the Jubilee Candidate for Kibra By Elections to Statehouse.

Tuju who’s been taken by surprise calls Duale and informs him that the President wanted to see the Jubilee Candidate at Statehouse. He asks him to tell the Deputy President. Duale makes the call.

Ruto, Mariga, Tuju, Duale, Washiali and other Jubilee Officials and Mps arrive at Statehouse around 2pm.

They meet the President. Uhuru confirms to them that he wanted to endorse Mariga and will personally meet the campaign costs for the Jubilee Candidate. Mariga gets his Jubilee cap from the President.

He becomes Jubilee Party Member. Uhuru demands that he needs nothing short of victory in Kibra. Mariga, Tuju, Duale and others leave Statehouse at about 4:10Pm.

Ruto and Uhuru remain and holds a private meeting for about 2hrs 30Minutes. Ruto leaves Statehouse at 7:25Pm.

Nominated Mp Maina Kamanda drives in at around 7:49Pm but is told the President is not around, come tomorrow morning.

He tries to call the President but there is no response. He lingers around Statehouse gate for about 15Minutes then leaves.

Thursday 6:39Am, Kamanda arrives at Statehouse gate. He wants to see the President. He is told the President is busy and should come later or seek clearance from the Statehouse comptroller.

He drives off. He heads to Capitol Hill. He meets with Raila and promises to support Imran Okoth “As a person”. 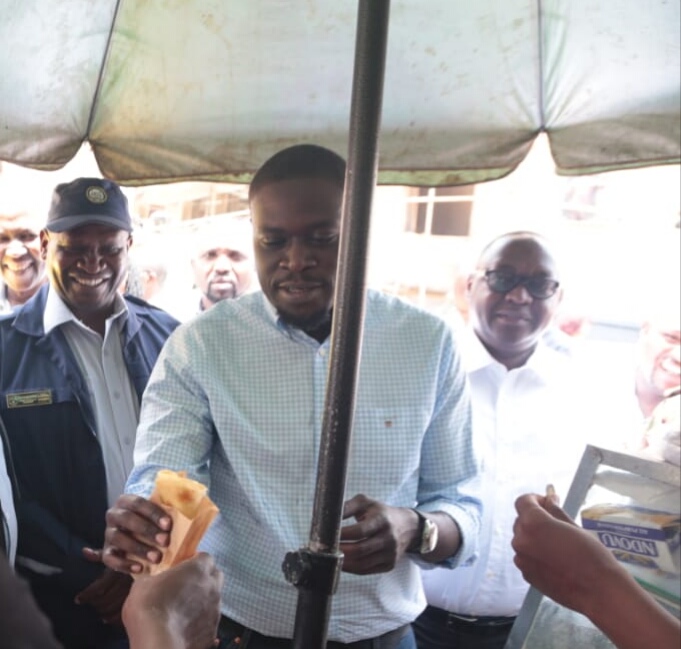 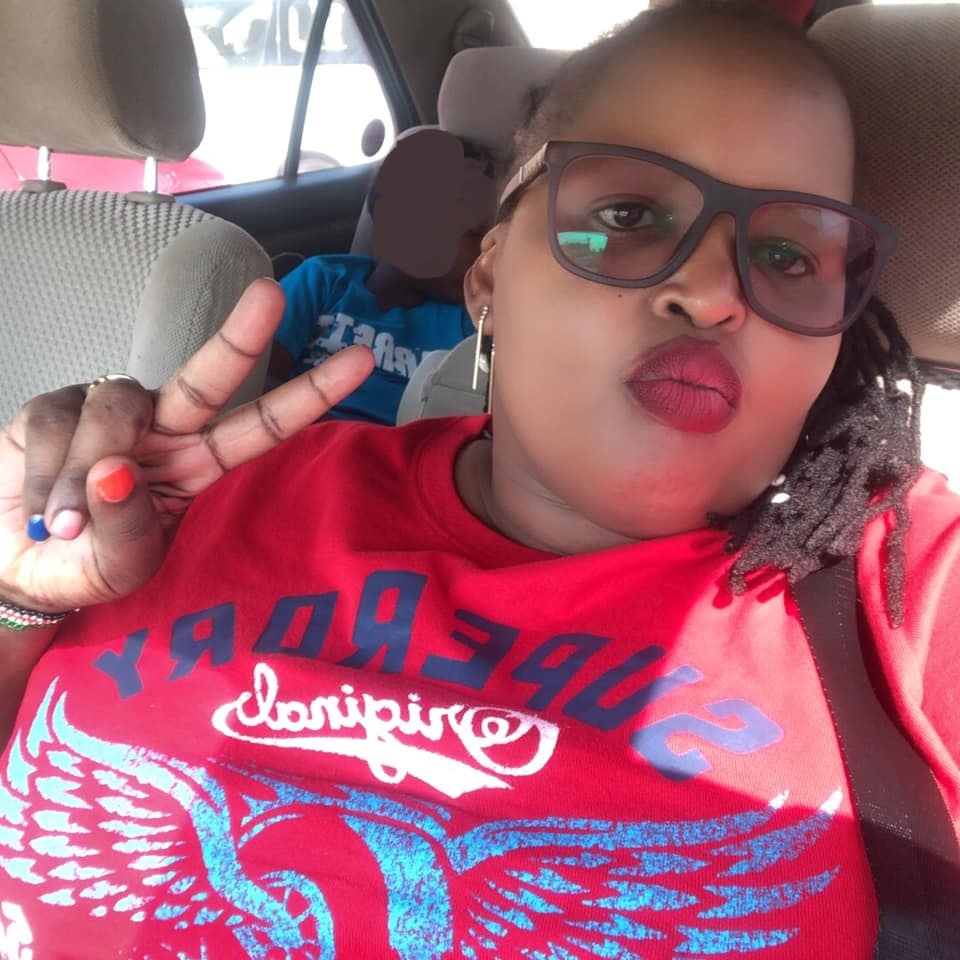 How slain Kiambu woman predicted her death on Facebook

Act of cowardice? Sonko demolishes Patrick Nderitu’s ‘Pimp my Ride’ ahead of... 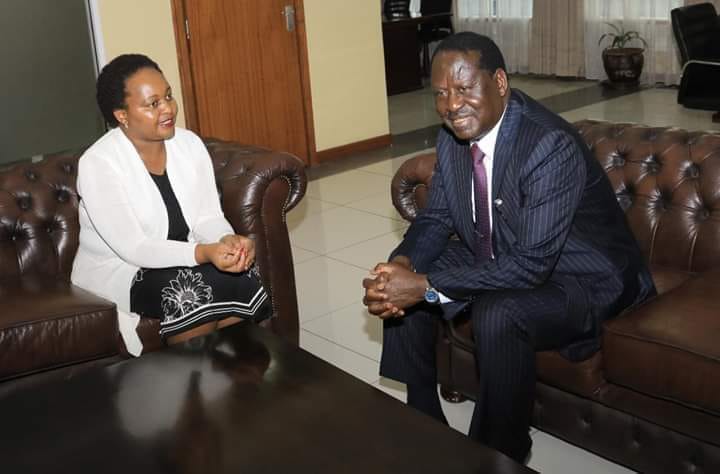 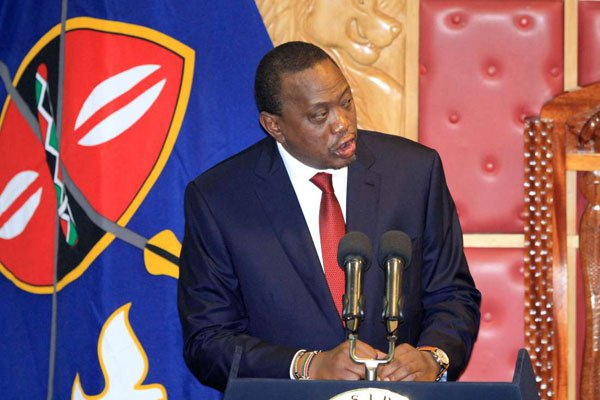 Kanze Dena : It’s not must that you see President Uhuru...