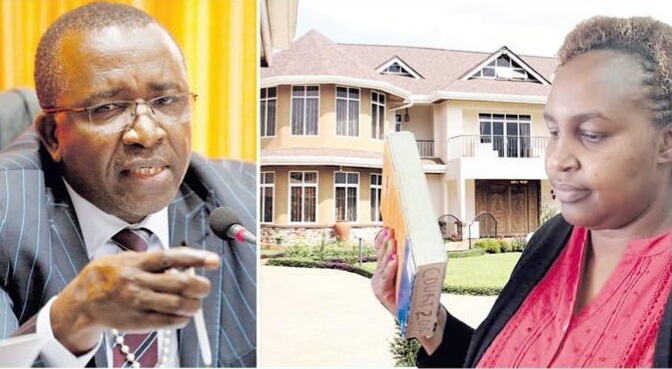 Former Deputy President William Ruto’s chief of staff has told court that she first met the lawmaker at the DP’s office in 2013.

Marianne Kitany told Chief Magistrate Peter Ngare that Meru Senator Mithika Linturi seduced her when her former boss, Ruto, sent her to convince the senator to withdraw an impeachment Motion he had tabled against the then Devolution Cabinet Secretary Anne Waiguru.

Kitany, who is battling a divorce case with the senator, also said that on the day Linturi was to move the Waiguru impeachment Motion in Parliament, the two were “having a good time” in Naivasha.

She said she had just been appointed Ruto’s chief of staff and Linturi had successfully defended his Igembe South MP seat on a TNA Party ticket.

Kitany recalled that the then Igembe South MP frequented the DP’s office after the March 4, 2013 General Election “with a lot of complaints.”

“The DP, as a result, gave me strict instructions to deal with Linturi’s regular complaints,” Kitany said.

That order by the DP, she said, marked the beginning of her frequent interactions with Linturi.

It is for the reason that she was tasked to persuade the MP to drop his Motion to impeach Waiguru who at the time (2014) was battling a storm over the Sh791 million National Youth Service (NYS) scandal.

“Between 2013 and when he filed the impeachment Motion against Waiguru in May, 2014, Linturi and I hadn’t gotten into a romantic relationship,” she told the court.

Kitany, who is being represented by lawyer Danstan Omari in a divorce case she has filed against the senator, said in June 2014, when Linturi was given the go-ahead to table the Waiguru impeachment Motion in Parliament, Ruto implored upon the MP to drop the plan.

The lawmaker, however, proved “difficult” prompting the DP to ask her to intervene, Kitany testified.

“And when the impeachment Motion was first tabled in Parliament, Linturi and I were at Lake Naivasha Sopa Lodge having a good time,” said Kitany.

In mid-June 2014, Linturi’s impeachment Motion against Waiguru was thrown out due to a “technicality” as the vocal lawmaker had failed to show up in Parliament to give notice.

But according to Linturi, he “acted out of respect for President Uhuru Kenyatta”, whom he claimed had prevailed upon him to drop the Motion.

In December 2018, Kitany filed for divorce, accusing the senator of infidelity, bigamy and mistreatment.

In late December 2018, Linturi attempted to throw Kitany out of their Runda home, but a Nairobi court barred him until their divorce case was heard and determined.

Linturi, on his part, said he had never exchanged wedding vows with Kitany, and that, according to him, she was only a “visitor” who got comfortable in his home. 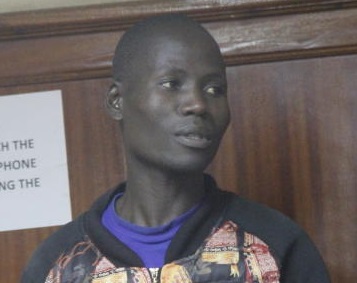 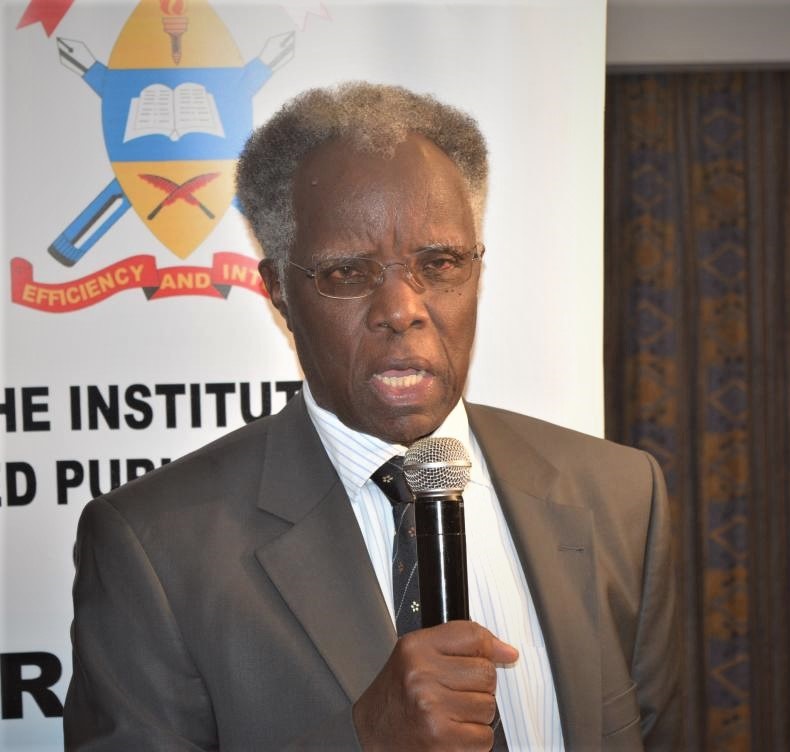 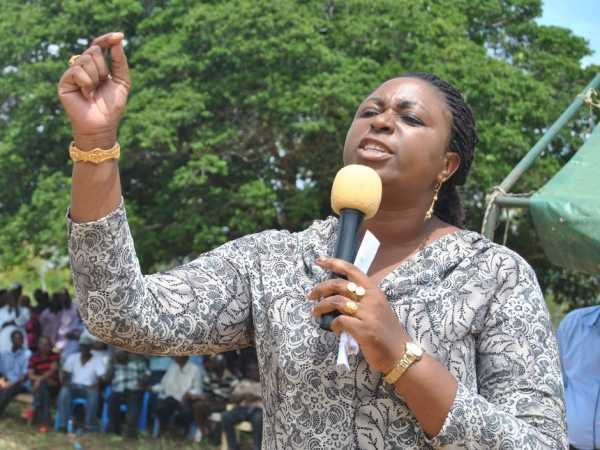 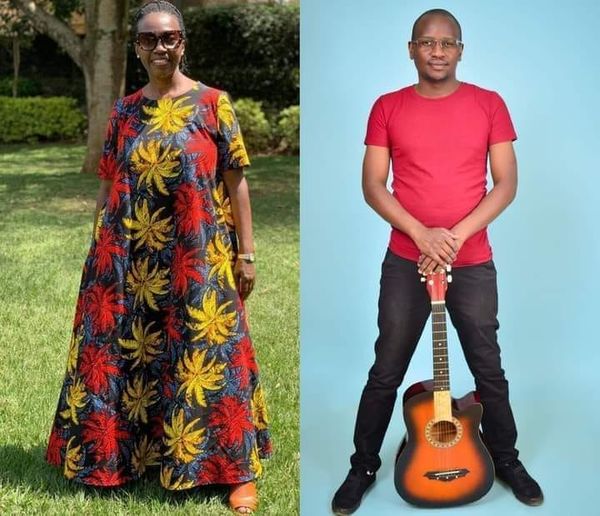 Do you think Sonko is in love with UoN’s ‘Anne Wiaguru’? 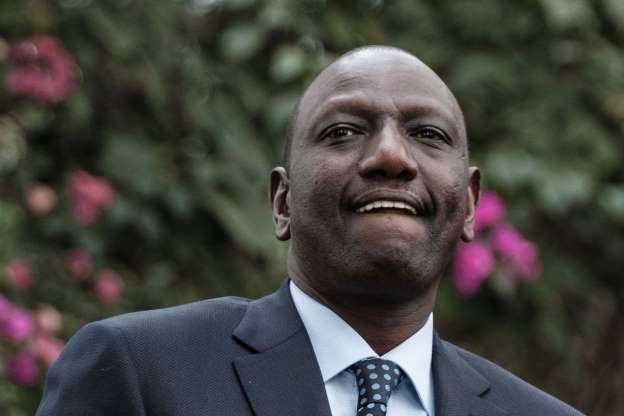 DP Ruto – If you circumcise my daughters, you will see...