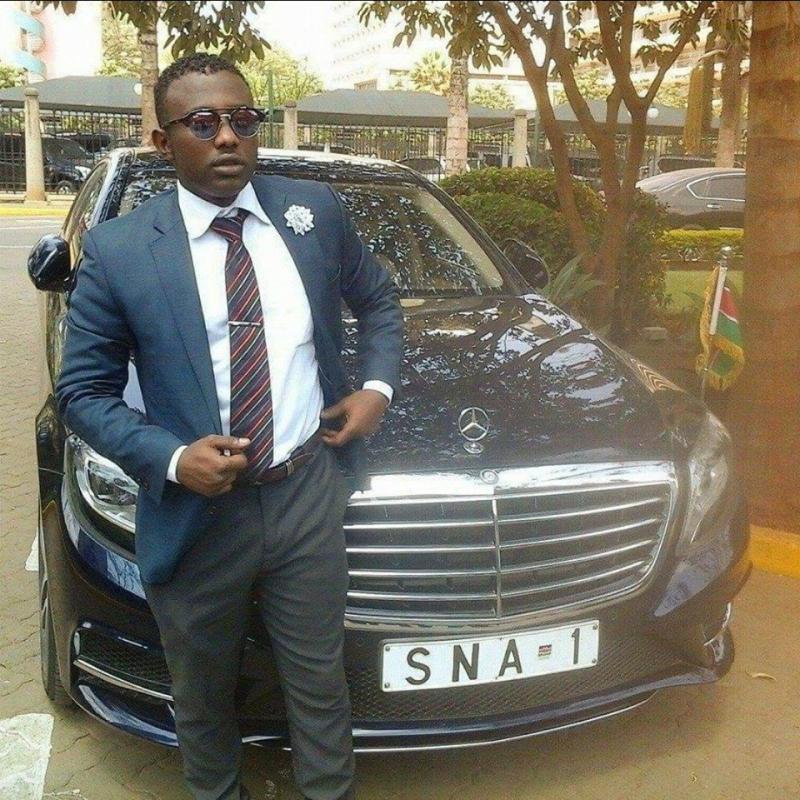 Lamu Senator Annwar Loitipti is recuperating at Aga Khan Hospital after he was reportedly attacked by armed goons.

The incident is reported to have taken place at joint within Kasarani area in Nairobi.

The Senator is claimed to have been attacked on June 2 while in company is Saumu, daughter of Nairobi governor Mike Sonko.

According to sources the matter was supposed to be kept secret but a watchman has been arrested in connection to the attack.

Saumu Mbuvi has confirmed to police that she was in company of the senator watching the UEFA Champions League finals at Memphis Lounge within the neighborhood of USIU in Kasarani.

The Senator was attacked while she had left their table for the washrooms. 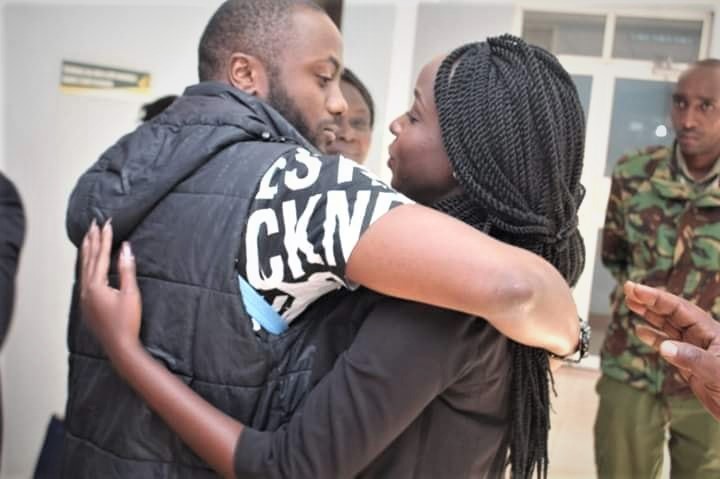 There is no need of traveling upcountry this Christmas, police tell Kenyans

I will be preacher when I retire from Politics – DP... 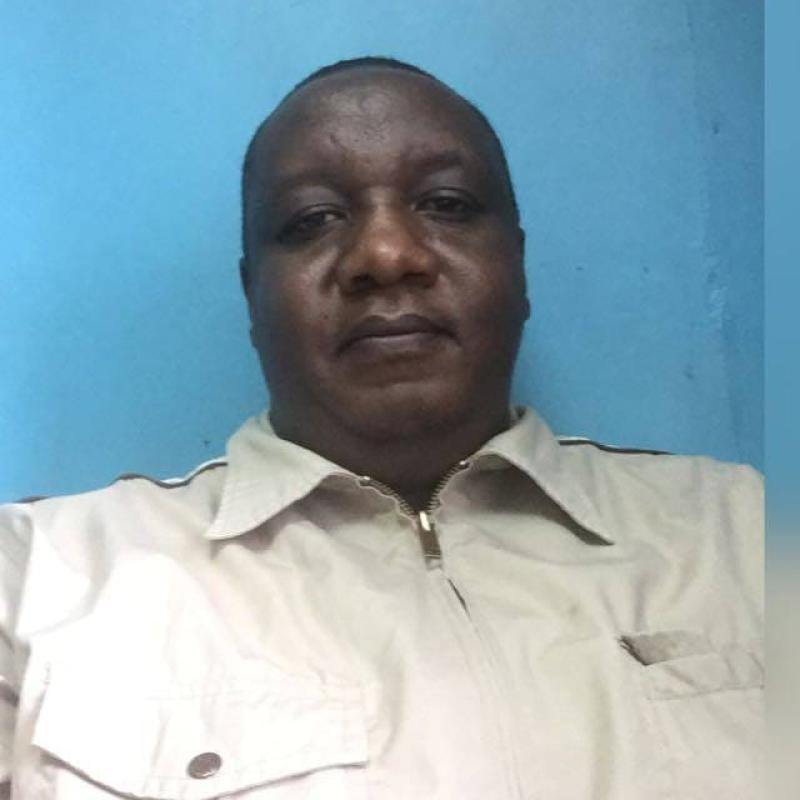