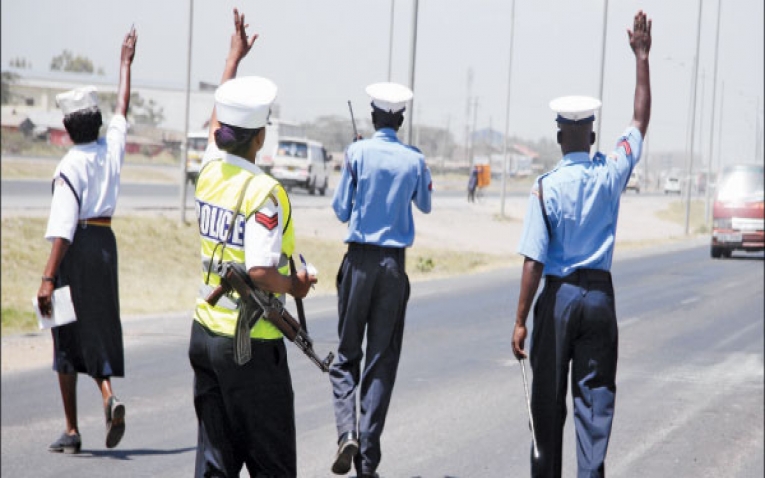 A police officer has moved to court to sue his friend for not completing for failing impregnating woman.

Darius Makambako aged 50 who is traffic officer based in Tanzanian claims that he paid Sh2 Million to close friend 52, who is also police officer to assist him impregnate wife but the man failed after trying for 77 times.

The officer and his wife 45, have not been blessed with child since they walked down the aisle more than six years.

It is reported that the complainant was told by the doctors that the man he hired is also sterile thus he should find another option.

Makambako while arguing in court said his friend breached the contract knowing that he was also shooting blanks thus he should refund the money. 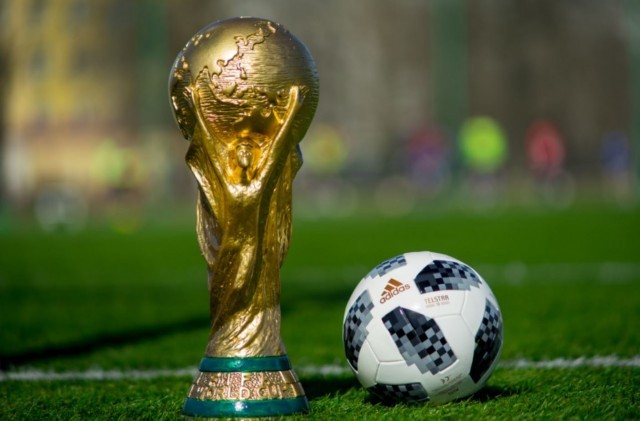 How fuel shortage, Russia – Ukraine war has changed life of sex workers in...