Lifestyle Education Do you think Sonko is in love with UoN’s ‘Anne Wiaguru’? 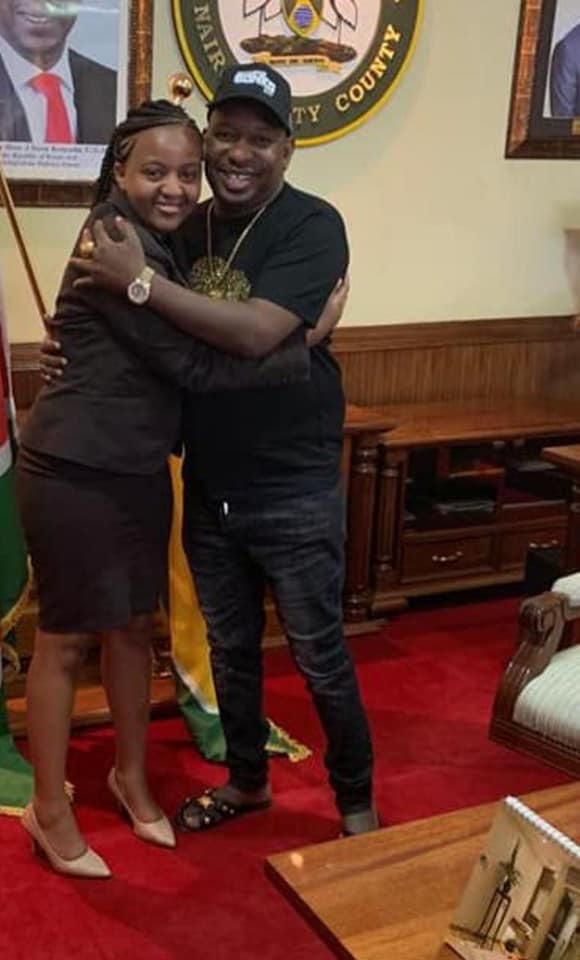 Anne Mwangi, a third-year law student, has been elected the first female student to lead the powerful University of Nairobi Students Association.

The student who has been nicknamed ‘Waiguru’ because of her striking resemblance with Kirinyaga County Governor Anne Waiguru trounced her rivals Samuel Ayoma and Ertiman.

The polls were held on Friday, through an electoral college and the results released on Sunday.

Following her victory Nairobi Governor Mike Sonko invited her to his office to congratulate and advise her but some nosy folks thinks the City Boss could be dangling a carrot on her face.

In the photos Sonko is seen holding ‘Waiguru’ tightly like long time lovers. Below are some of the comments from Sonko’s followers on Facebook.

Alfred Kirunyu Thanks for her election.. I hope that erections will not take place😂😂😂😂

Dudu Baya If I were the boyfriend now, I would be busy looking for the strongest tree and rope around. That hug is exceptionally tight.

Thur Gweno My Governor, even you knows that I will always elect you as my leader always. But here I must say something. Kama kitu ni Safi, lazima kichapwe kuni. Mazee, even Solomon the wise had them. Gavana, Mimi na maliza hivi, kuna chakula kitamu ukikula ata watu watasema, ni kweli kinafaa hehehehe

We are not eating soaps to clean our hearts – Nandi... 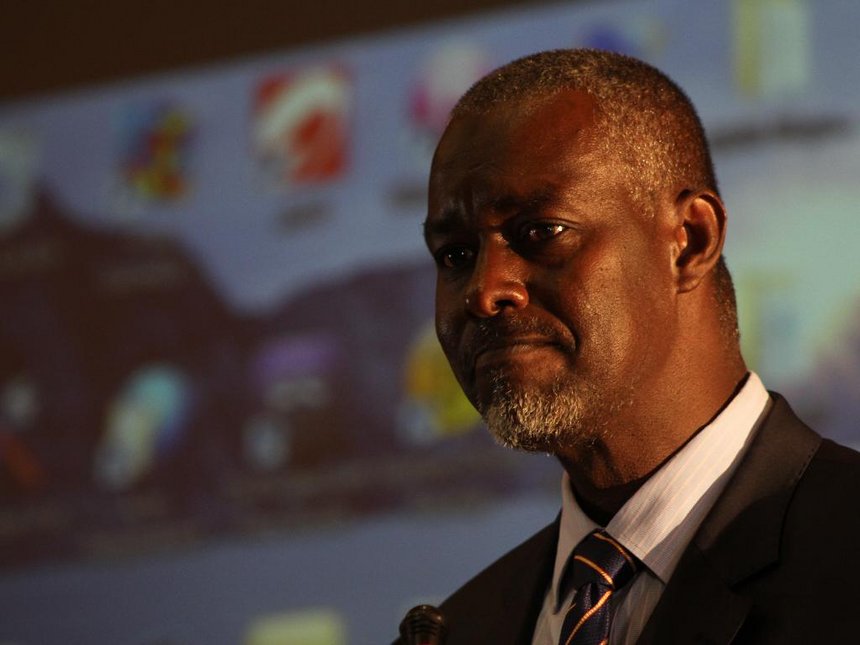 Farmer jailed for six months for leaving his bull to mate... 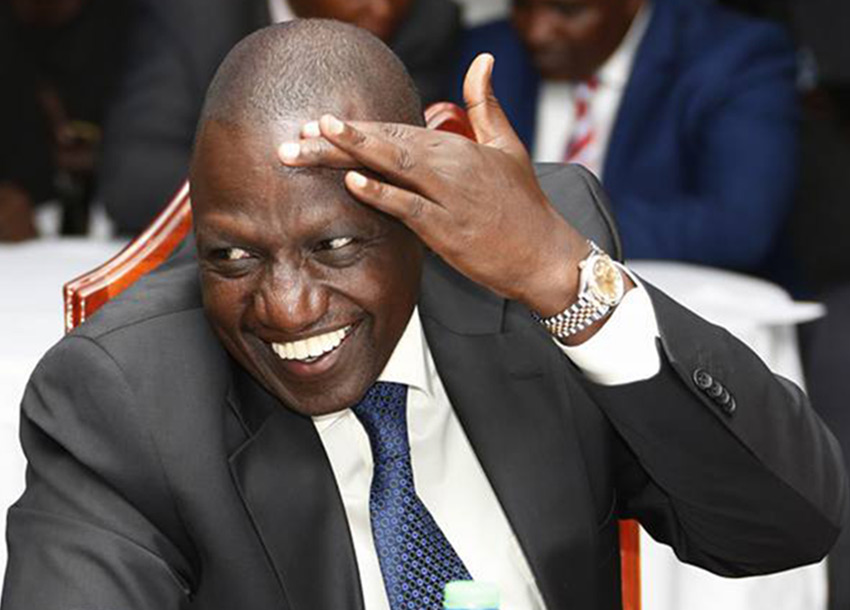 Raila Kwisha : DP Ruto to give address in London where... 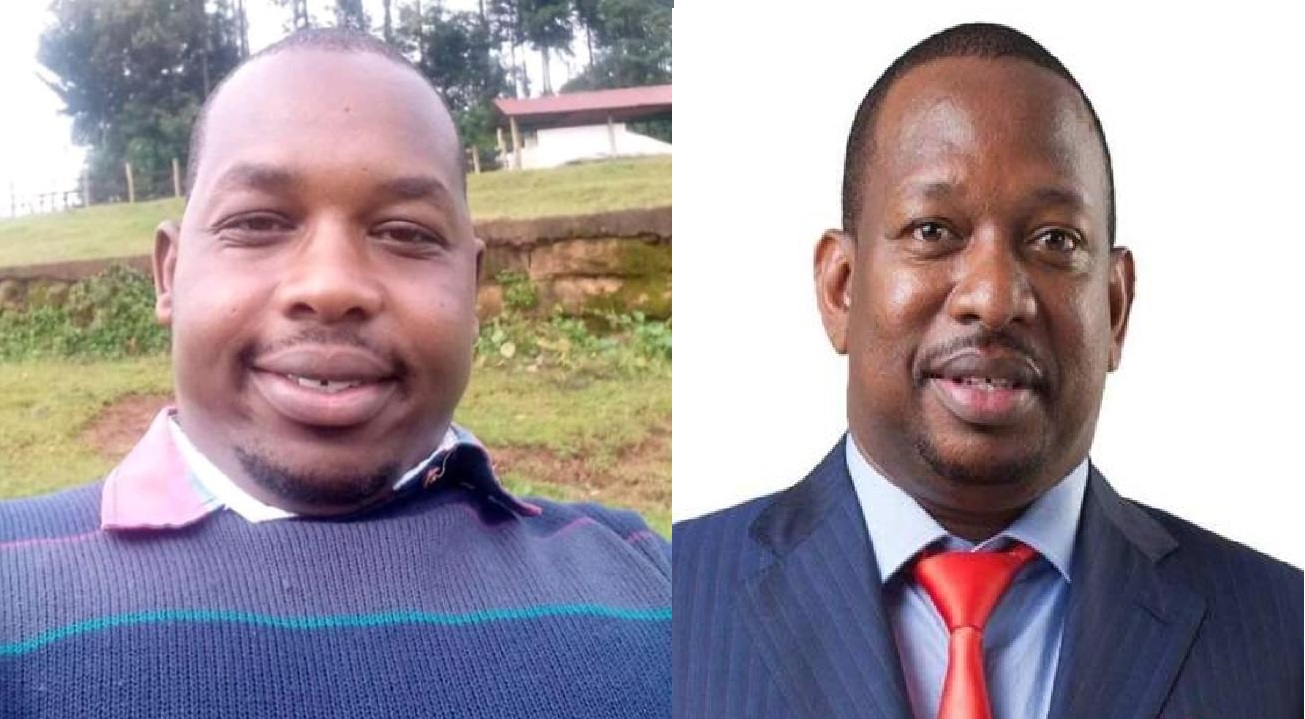