If you’re social media fan, especially gossip pages then by now you know ‘Mfalme Tajiri’ aka ‘Wamama’ aka Desmond Otieno.

For more than a week now he has been trending on several platforms after landing in the country from Gulf where he works.

Since his arriaval last week hundreds of women have been thirsting for his dudu, but some creative minds including Derrick Mbugua are now minting money from selling t-shirts branded ‘King of Wamama’. 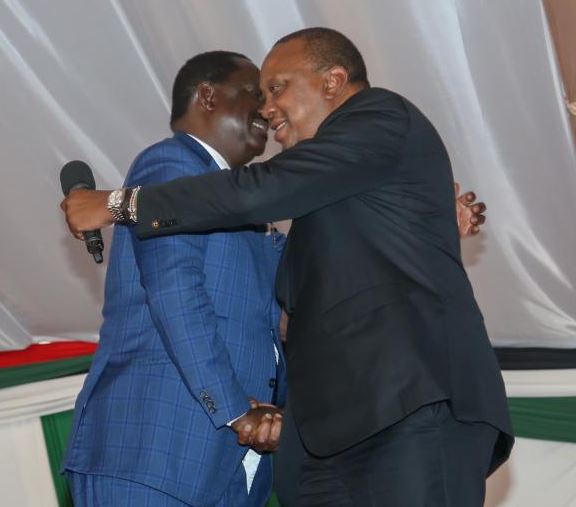 System ya Majambazi : President Uhuru and Raila Odinga are sleeping on the same bed

My story : How I ended up with dusty face

SHAURI-MOYO: Man in court for killing elder brother while fighting over Sh30,000

Wamama : My photos of uncut ‘dudu’ were leaked by ‘ex-lover’