Police have discovered fake money said to in billions and in different currencies and also fake gold at a house in Ruiru, Kiambu county.

Three person have been arrested in connection with it. They were stacked in metallic boxes in a house said to be owned by one of the seven fraudsters who conned a businessman Naushad Merali Sh10 million while impersonating as President Uhuru Kenyatta.

Two of the arrested suspects were identified as Joseph Munyao and Nancy Muthoni. Police said they acted on a public tip off. 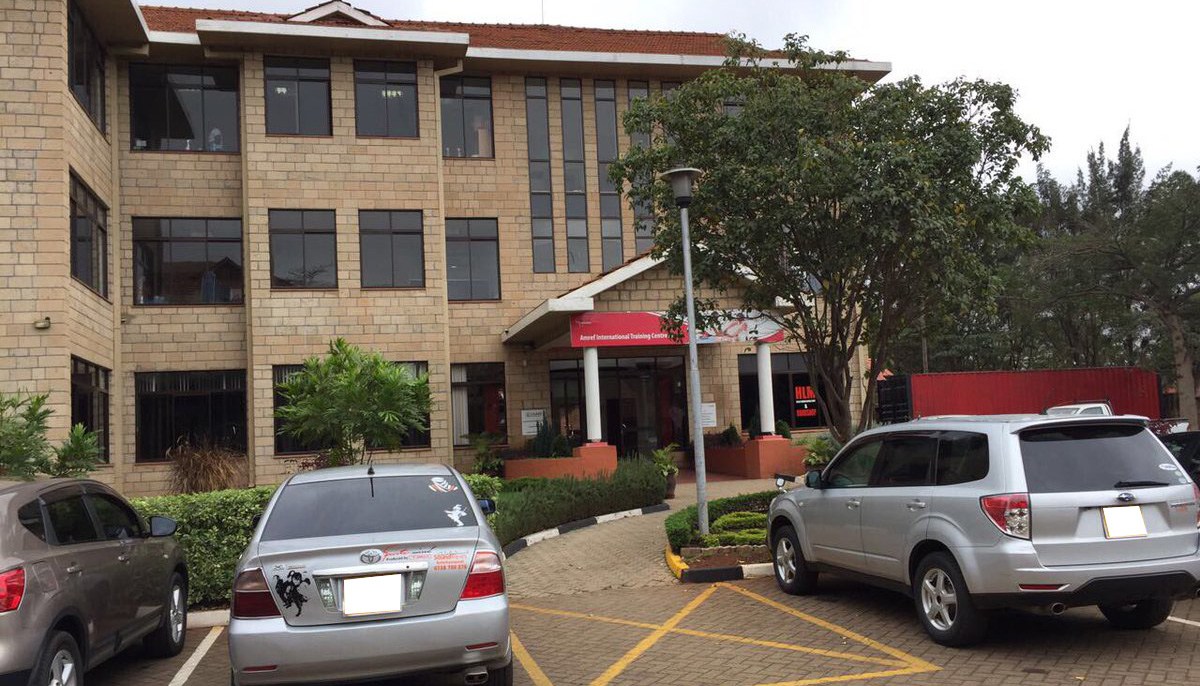 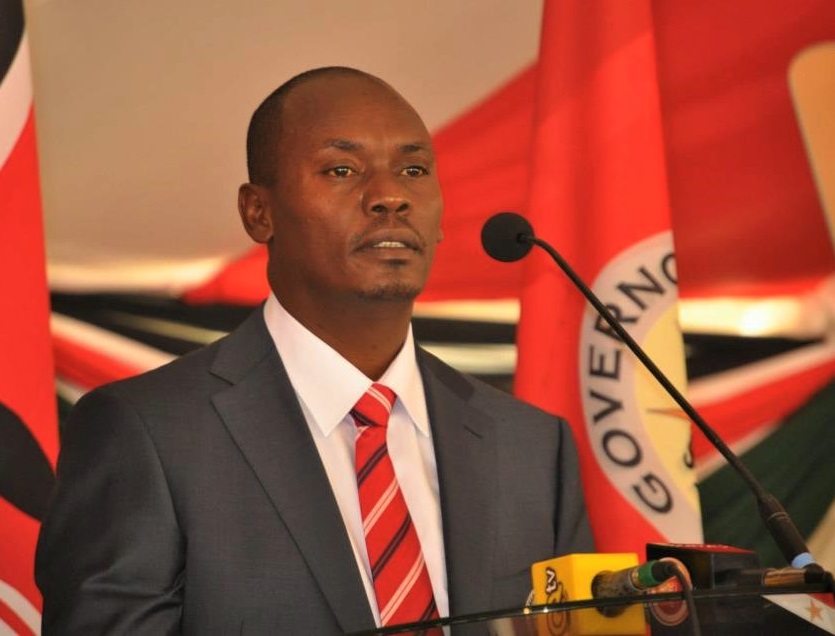 Kabogo: Include youths in development agenda to prevent Radicalisation 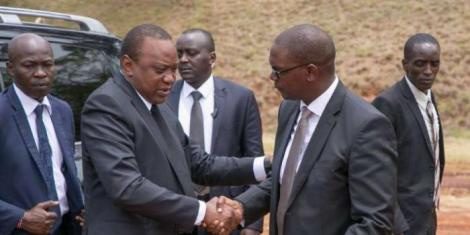