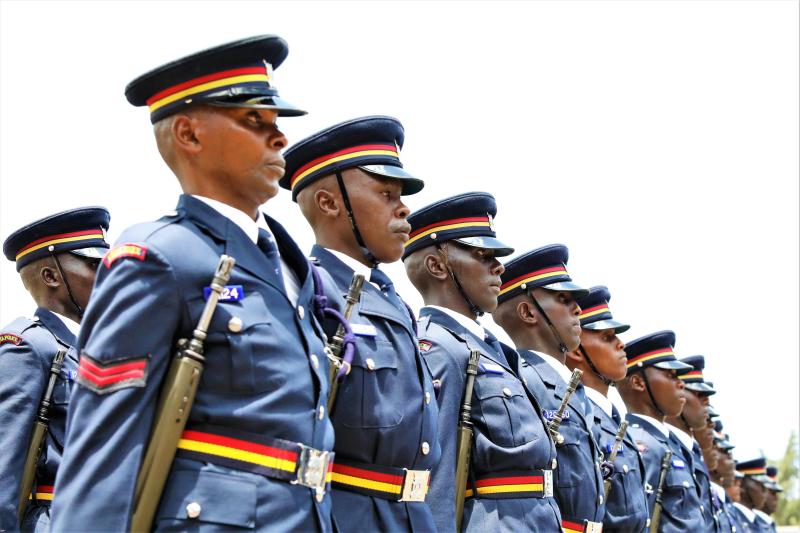 There is silly joke that it’s only in Kenya where you queue at police station waiting to be assisted until you forgive the person you went to report.

This is the exact picture of police stations across the country but if experience shared by Nairobi Advocate Wahome Thuku at Kamukunji police station is anything to go by, then Kenya police slogan should not be Utumishi kwa Wote.

Below is the post shared by the vocal advocate on Sunday morning;

FRIDAY 5.45am or thereabout I walk into Kamukunji police station to report the loss of my phone.

That is usually the changeover in many stations when night patrol cops and getting back and new teams being deployed. First stop is a lady at the customer care desk. She refers me to the OB counter.

I find two officers. One is chatting on phone throughout. I explain my problem in one sentence. Neither of the two speaks to me. One of them walks away to attend to some issue.

The other one continues chatting or texting or doing whatever it was on his phone. I ask him if I can get help. He turns his red eyes on me and the first word he asks, “ati unasema nini? I tell him I have lost my phone in an incidence.

He hasn’t even heard what I was saying and for a moment I ask myself what raped women go through reporting to such a police officer.

Anyway he has referred me to a slender gentleman in the beige uniform, a very very nice guy. He instructs two other officers to accompany me back to the scene to try and arrest whoever stole my phone.

The two officers tell me they don’t have guns. Yes, at that hour, they haven’t received their weapons from the armoury. The officer in senior uniform has to leave but he takes a moment to help me.

Just then another boss walks out of the station, he smartly dressed in suit and tie. Must be the OCS. He hears my case and immediately instructs another two officers to accompany me.

He is equally a very listening guy. At this point it’s heading to 7am, the streets are getting their life and it won’t be possible to strike.

Some people are still waiting for me at Narok Line and must be wondering what happened since I had spoken to them just before my phone was taken.

One two officers allocated to me has just reported from night duty and tells me he has to change to be in civilian attire.

I wait for a while, then I realized he is more keen on having his milk and bread at a kiosk across the station, than going back to catch some female crooks.

At that point my mind tells me Thuku, forget it. This is not the place to get help. I get the officer’s contacts and we agree to deal with the matter later. I have other pressing business to attend to in Narok. 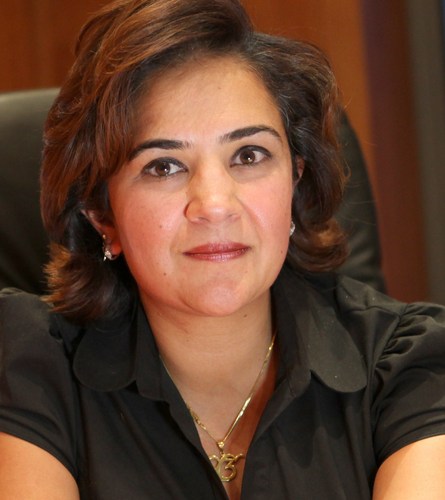 Eastleigh man who pretended to be woman arraigned in court

Nelson Marwa is father of my child – Slayqueen