Entertainment Is Larry Madowo ‘itching’ to increase the size of his shaft? 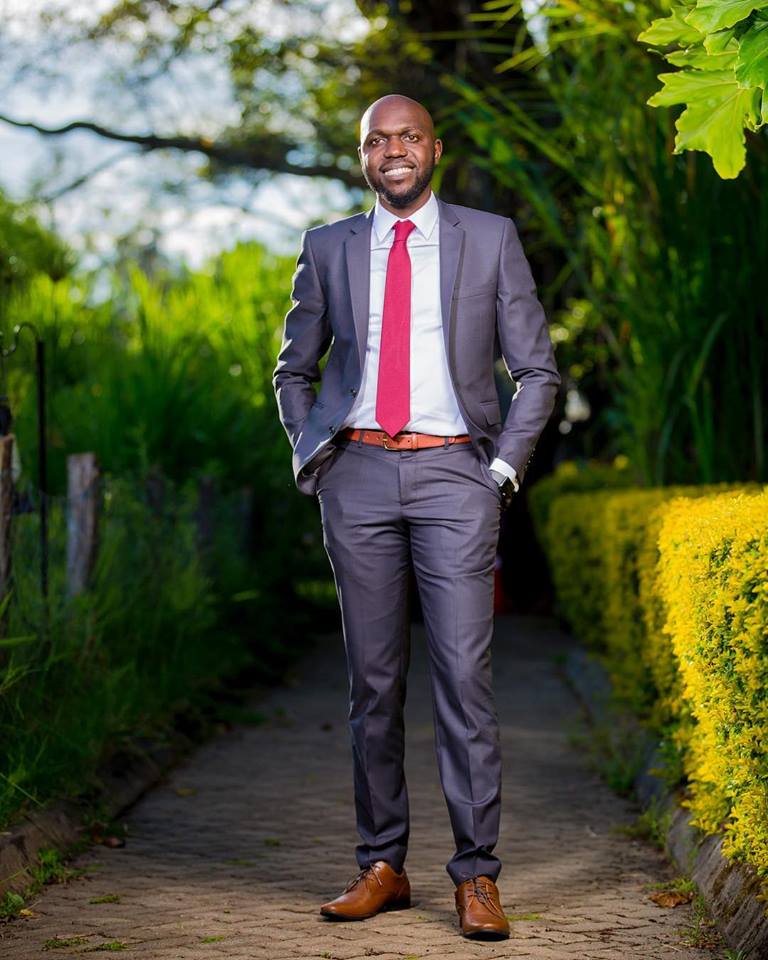 In fact the BBC Africa business Editor has on several occasions become victim of cyber bulling on various issues he shares including his sojourns across the world.

His photo shared on February 7th was captioned “The pharmacy next to my hotel in Abidjan has something for everyone 😉,”

He however did not reveal whether he bought the product or not, as the majority of Kenyans who replied to his post concluded that Larry actually purchased it.

Here are some of the comments from his followers on Facebook;

Alecki Alexx Nobody realised Jesus talking to 5000 people without microphone was a miracle. We all focused on food.

Ndinda J Nguli I am proud of you Larry.. People like acting like sex is not important.. Good sex is life. Whether by toothpick or megapenis.. It’s a personal choice to enhance or not. Size is great, but the skill of doing matters the most. 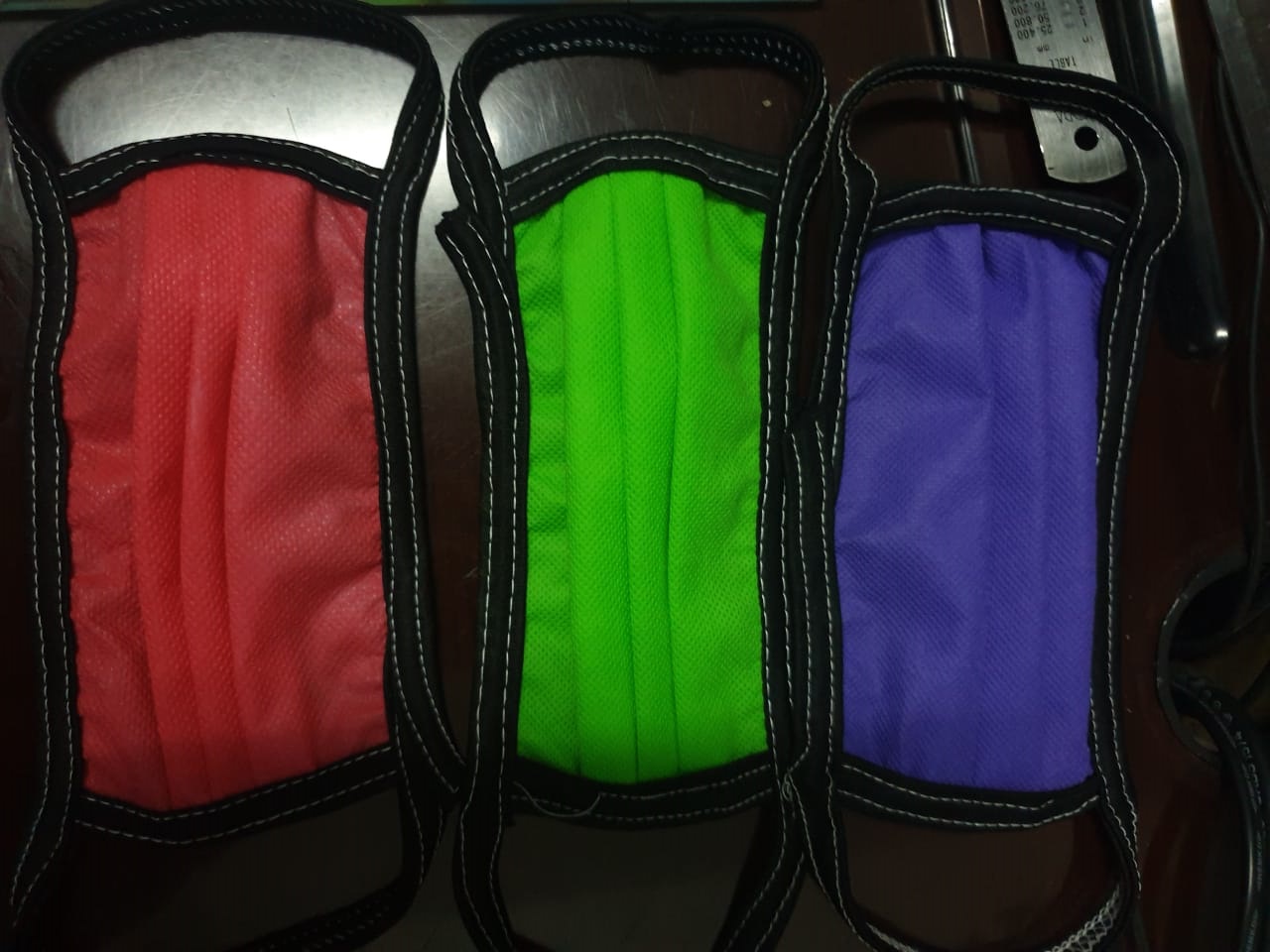