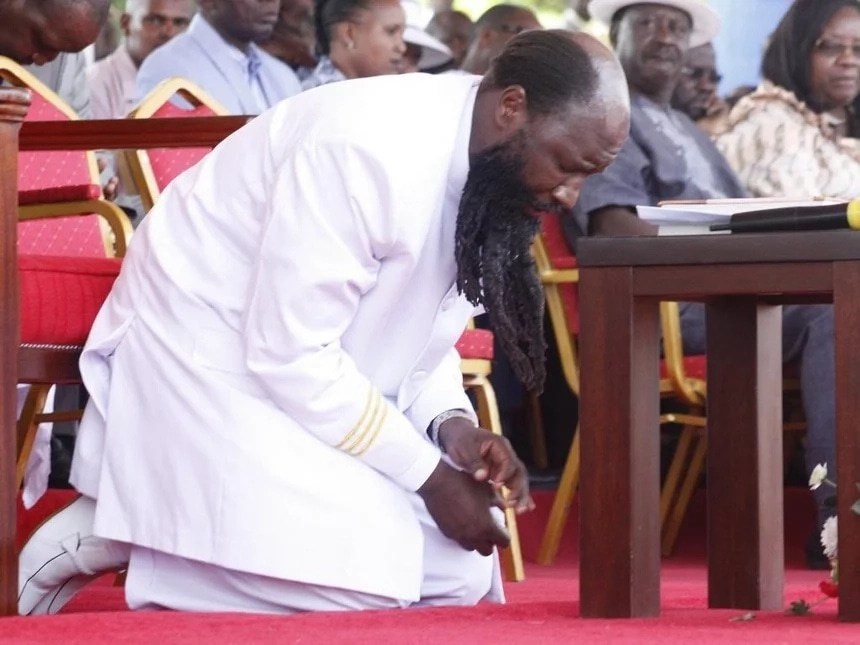 This is according to followers of Ministry of Repentance and Holiness Church followers despite huge debate among Kenyans following Mamam Rosa’s ‘second death’.

Mama Rosa 59, had died four days earlier and the only mention of an ailment in her eulogy was arthritis.

Rosa lived normal life until until June 2017 when the news of her “death and resurrection” spread like wildfire in move that made followers of the Ministry of Repentance and Holiness travel from all corners of the country to Cheparten village in South Pokot to witness this “miracle”.

Rosa’s husband, Samson Rotirakori, stated then that he truly believed his wife had died for about two hours and that it had taken but Owuor brought her back to life.

During the burial ceremony, clergy from Ministry of Repentance and Holiness churches in the North Rift were in attendance to conduct the final rites.

Those who rose to speak mourned Rosa, saying she was the only person to “die twice” after being given a second chance by Owuor to live after resurrection. 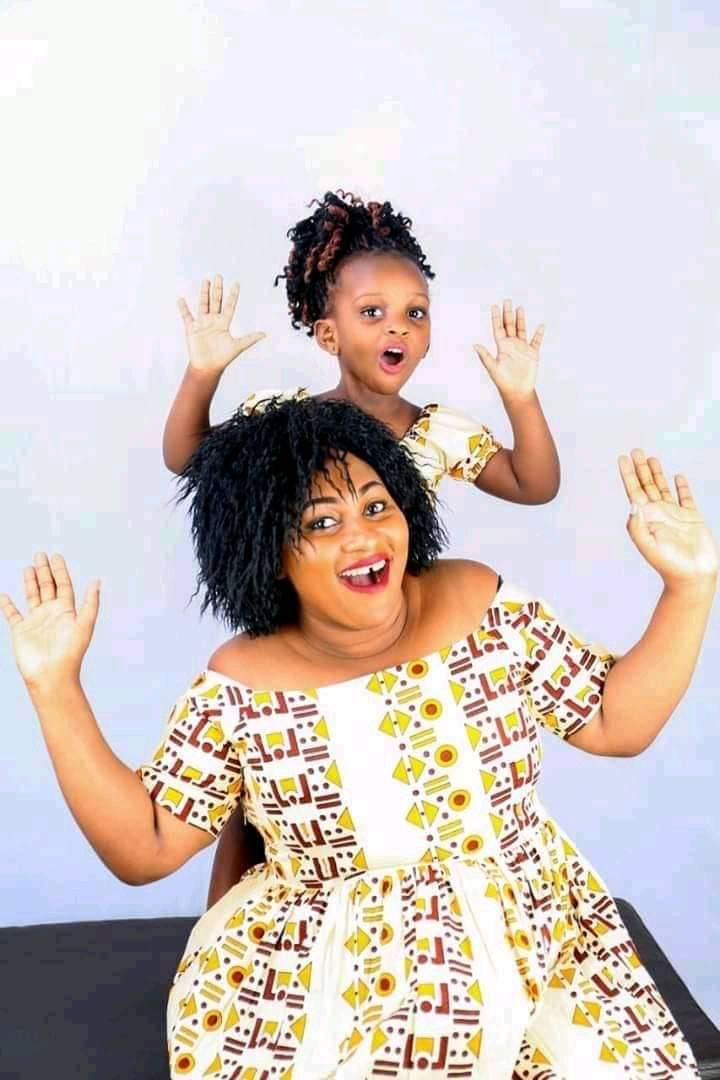 Jimmy Wanjigi wants Kenya to give birth like rabbits

Atheists claims Satan is not to blame for Nairobi terror attack 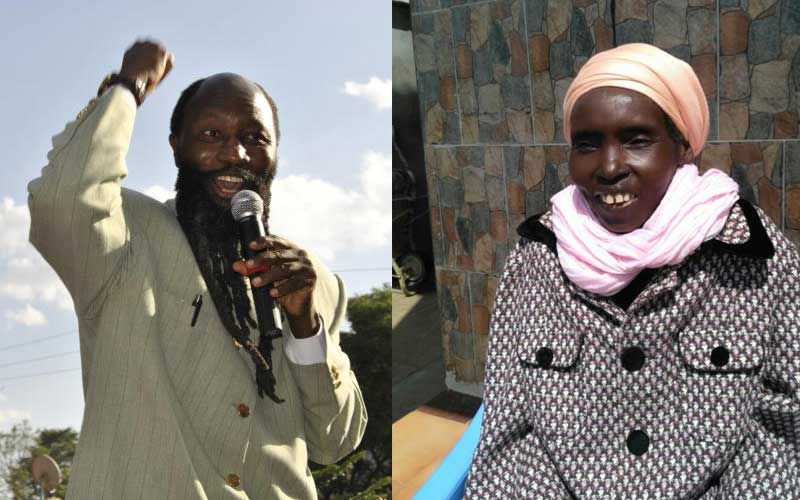 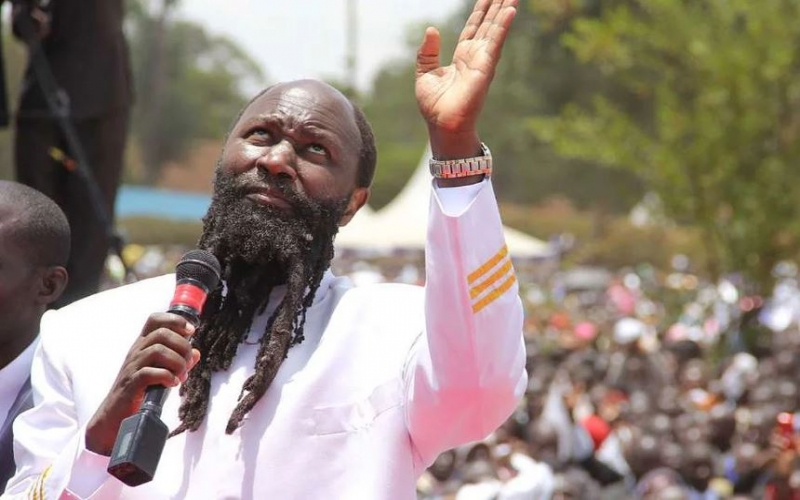