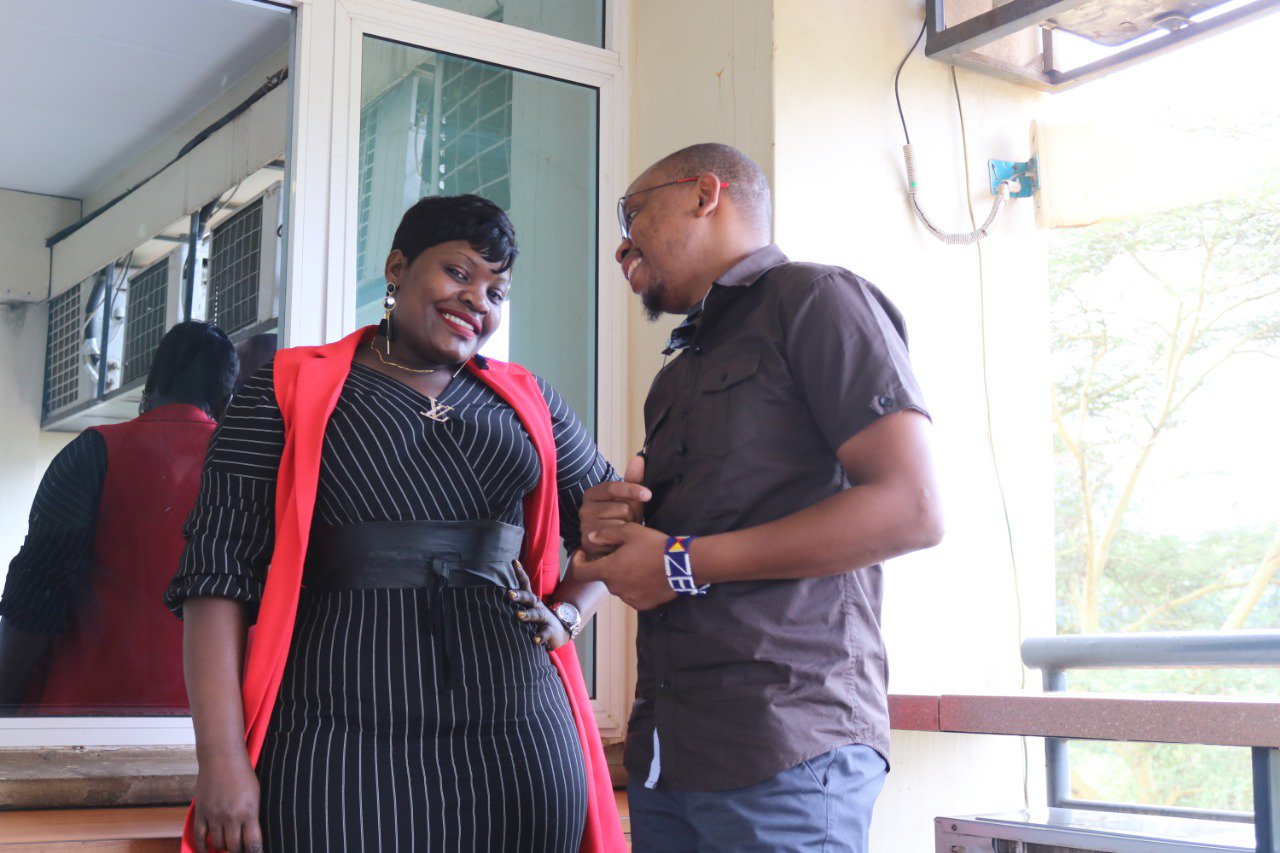 Two Milele FM presenters have been suspended after engaging in a verbal altercation in studio.

Milele is a Swahili radio station whose siblings include People Daily, Kameme FM, K24 and Emoo FM which broadcasts in Kalenjin language.

In what turned to a viral clip on social media, Zema and Nassi are seen engulfed in a heated argument. It is then Nassi who is known as Dee throws a folded newspaper to him.

Zema ducks but not fast enough. DJ Slim tries to intervene but he equally gets her piece of mind.

At the heart of the verbal jabs is what role the two ought to have played in studio. Zema, it is claimed, was trying to justify that he had been in studio since Monday. 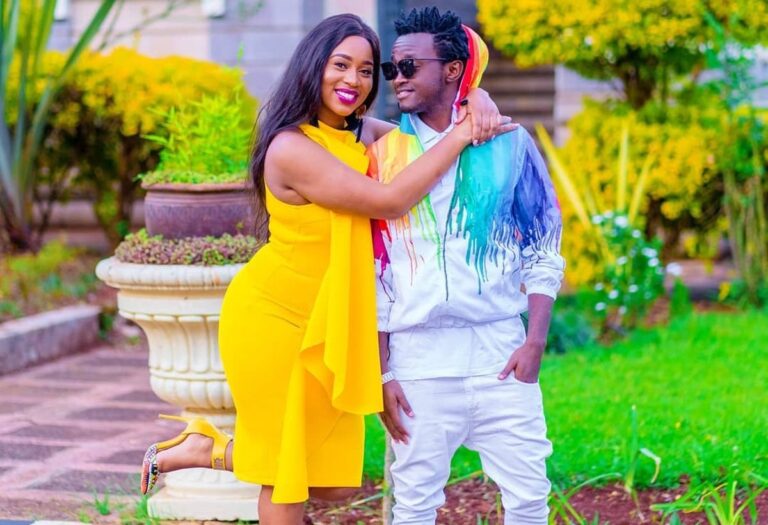 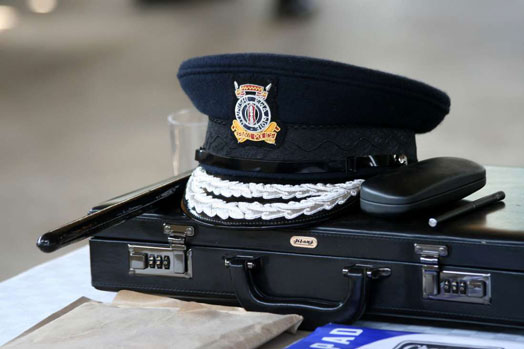